Authorities announced that a 16-year-old Canadian citizen, Aryeh Schupak, died in the explosions that occurred in Jerusalem at two different points in the morning, in which 14 people were injured.

“Heartbroken to confirm that a young Canadian lost his life in this morning’s reprehensible terror attack in Jerusalem. Our sincere condolences to his family and friends, and to others wounded in this attack. Canada continues to condemn all forms of terror.” said the Canadian Ambassador to Jerusalem, Lisa Stadelbauer, on her social media account.

Visiting the casualties at the hospital, the opposition leader Benjamin Netanyahu said: “Our fight against terrorism continues. We will do everything to quickly ensure the safety of all Israelis. My condolences to the family of 16-year-old Aryeh, who was brutally murdered.” 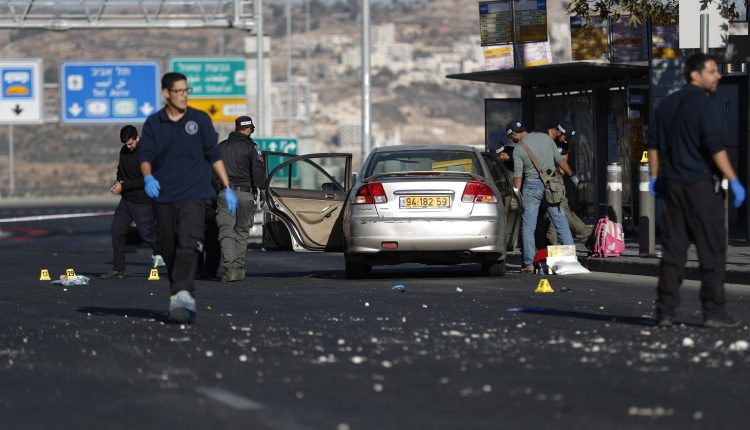 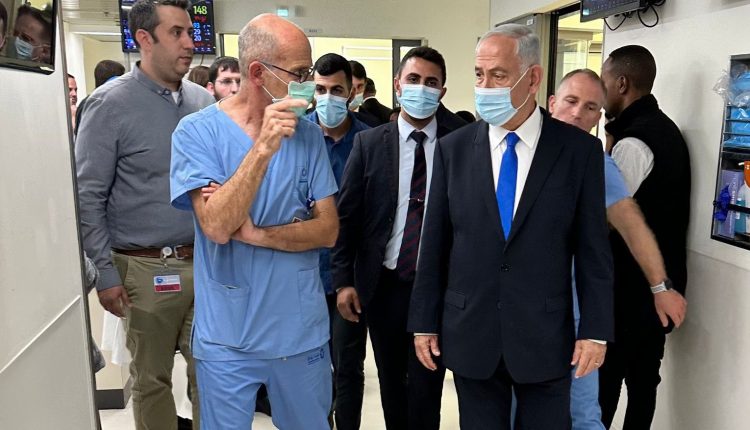 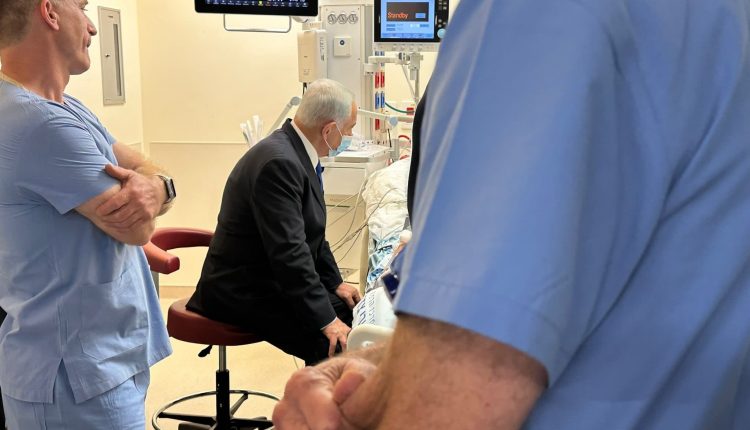 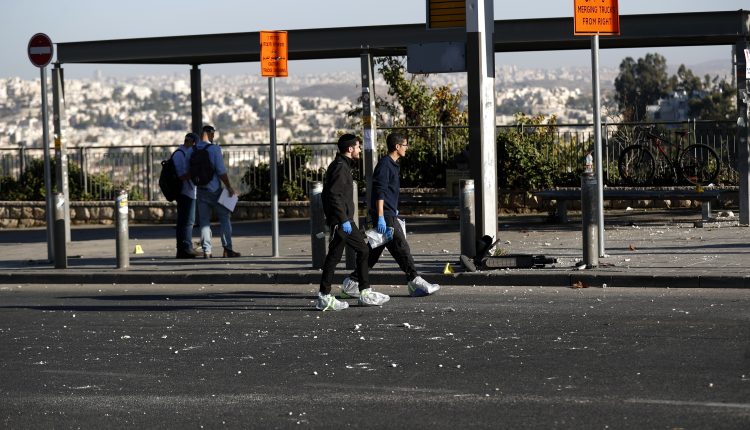 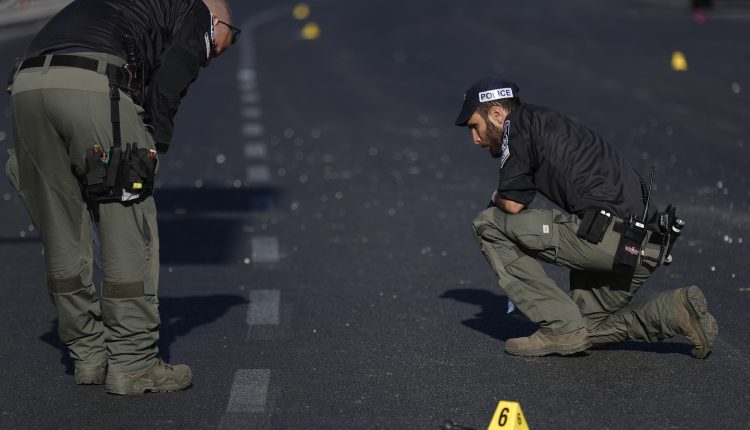 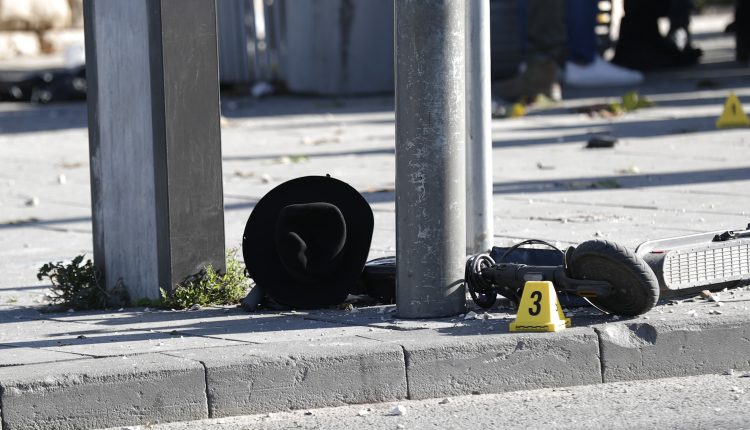 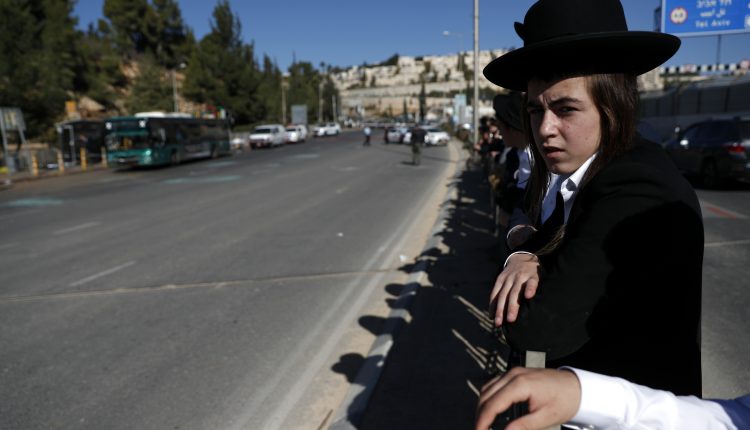 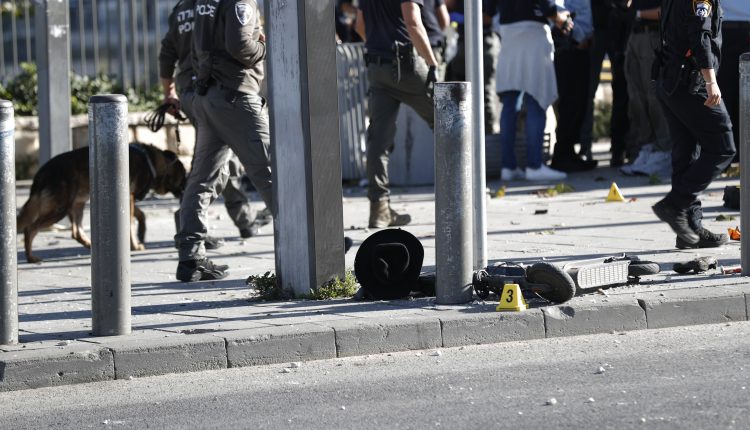 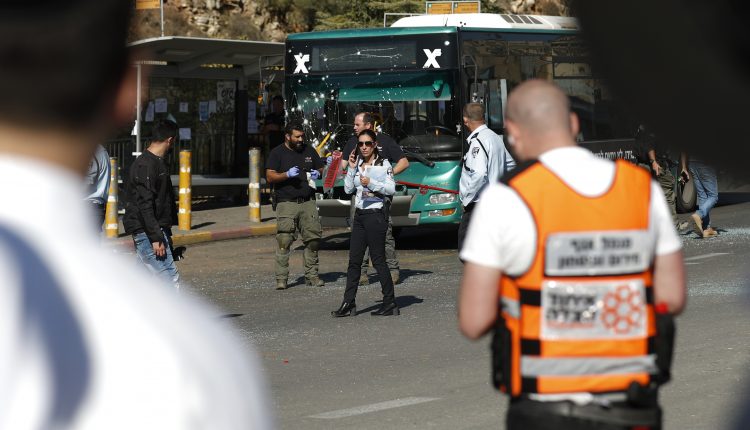 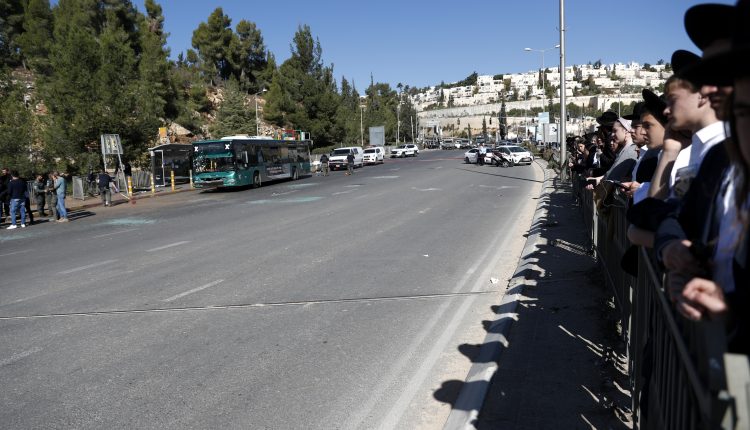 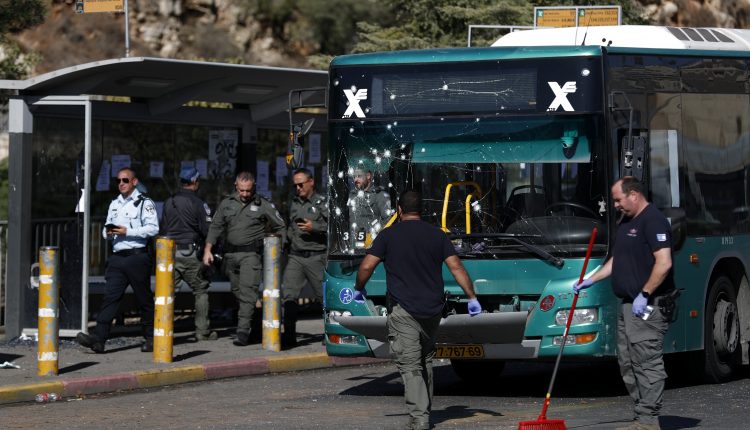 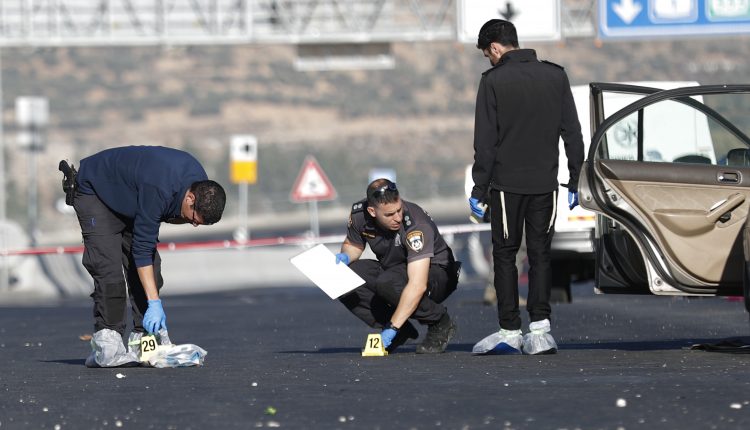 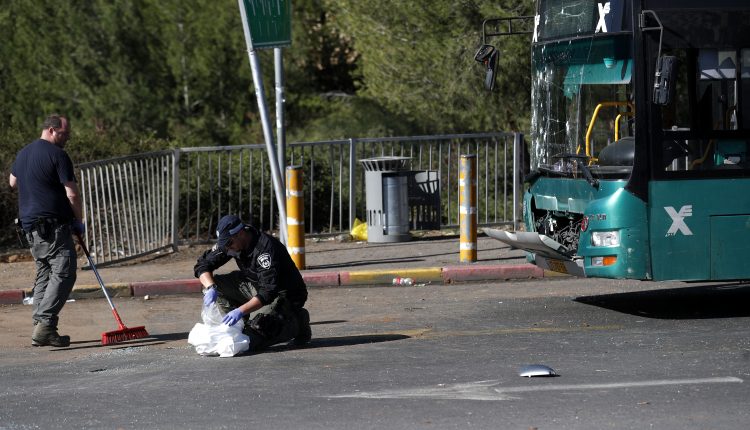 sky in extraordinary colors appears after 5.9 magnitude earthquake in türkiye