215 prisoners of war exchanged between Ukraine and Russia

The released group included citizens from the United States, the United Kingdom, Sweden, Croatia, and Morocco. 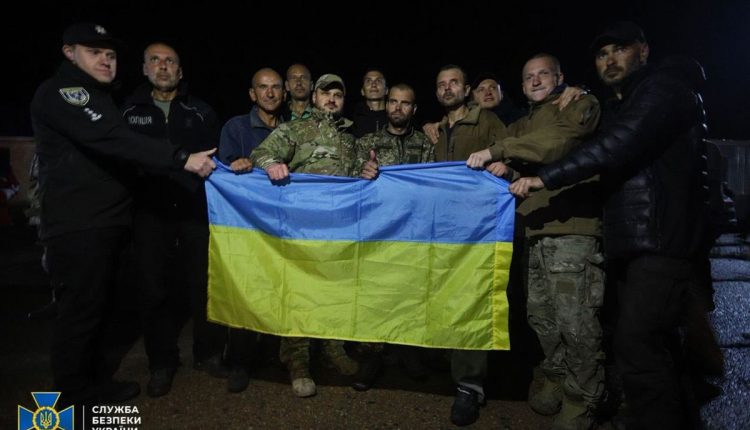 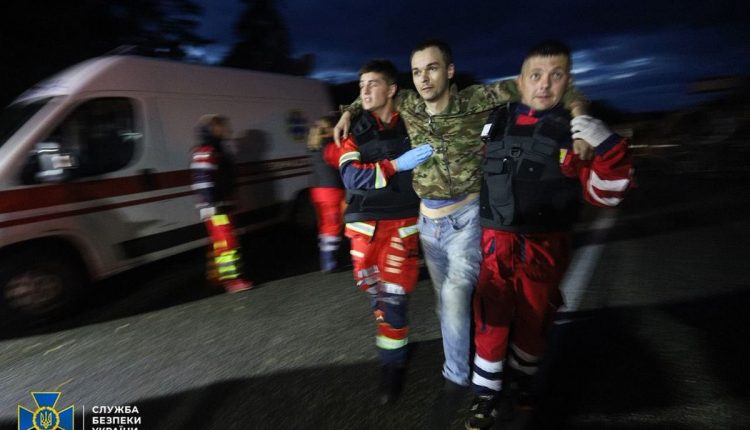 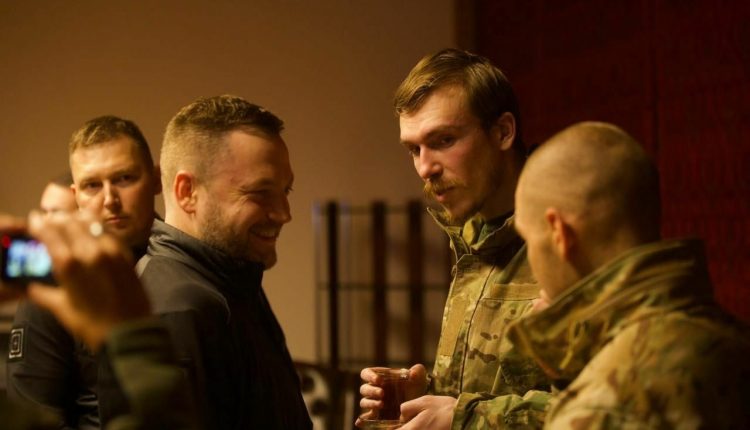 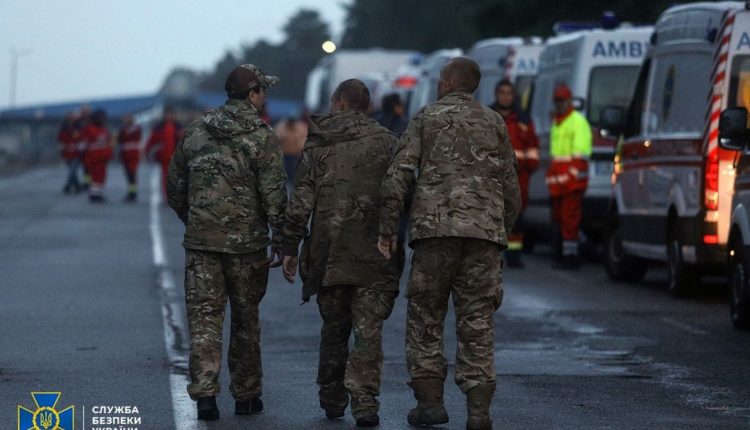 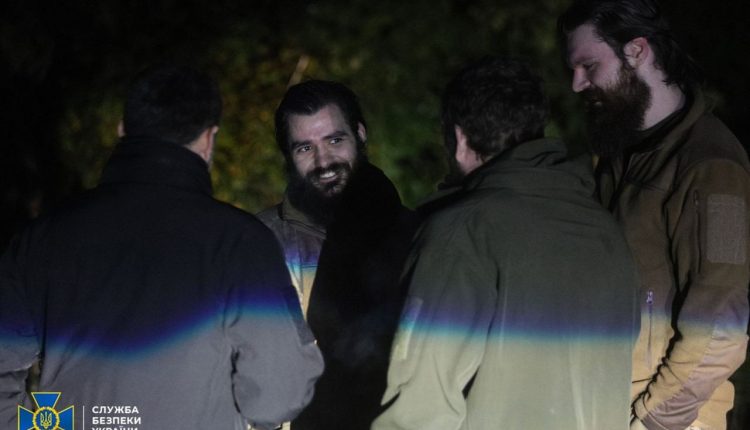 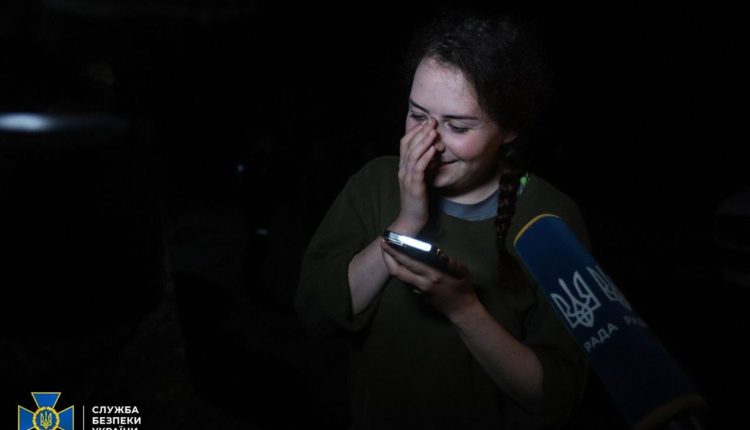 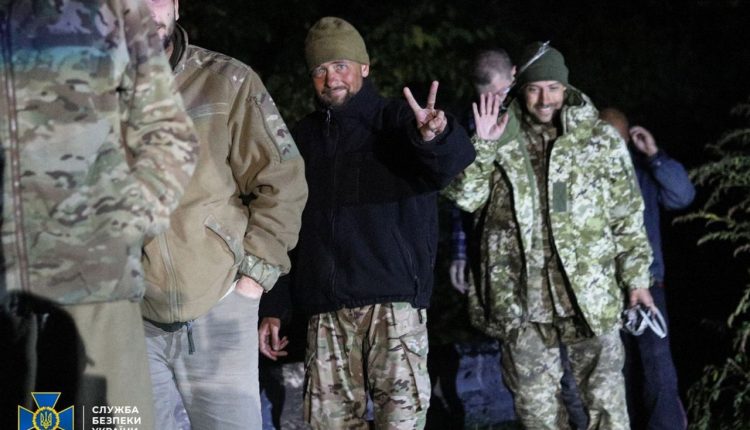 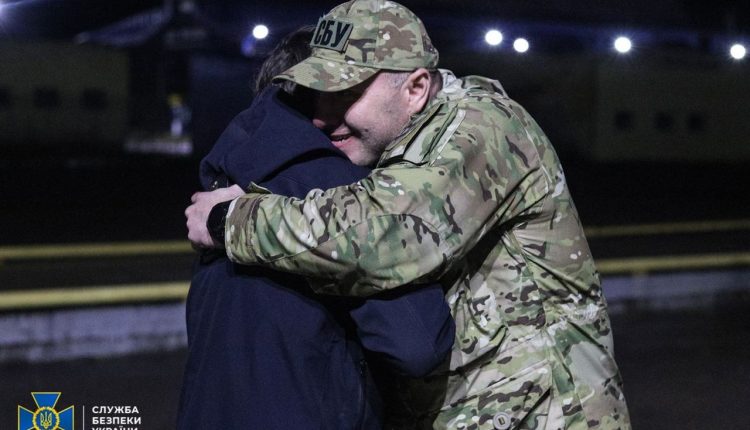 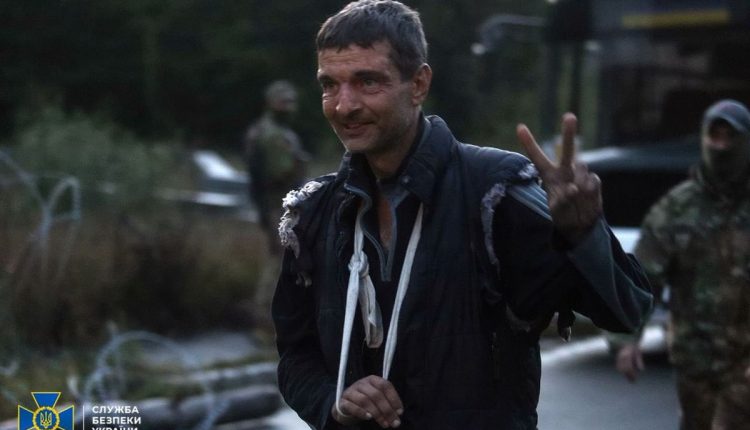 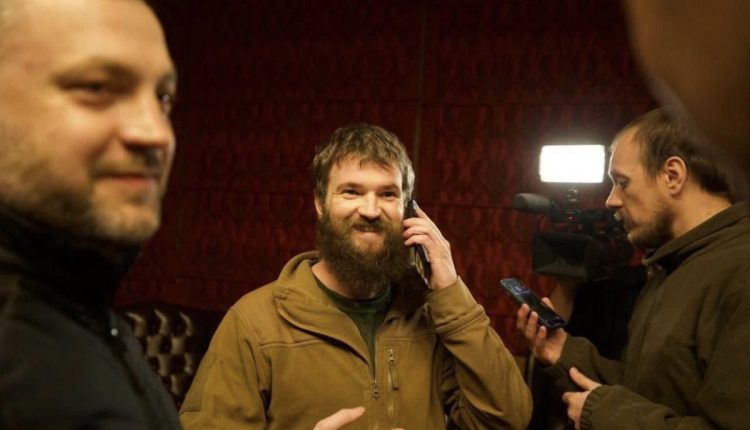 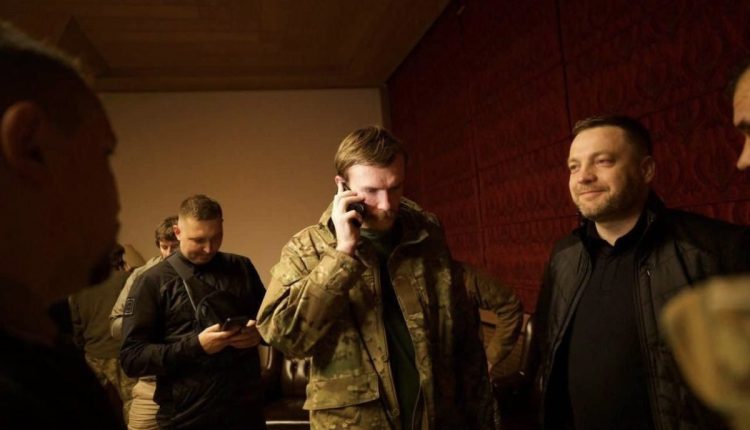 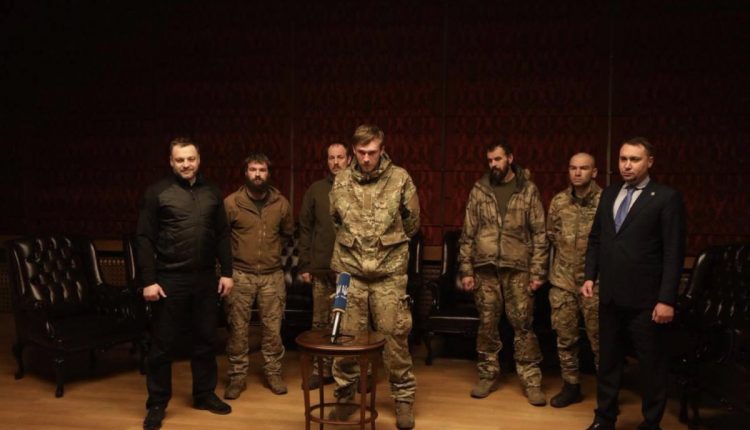 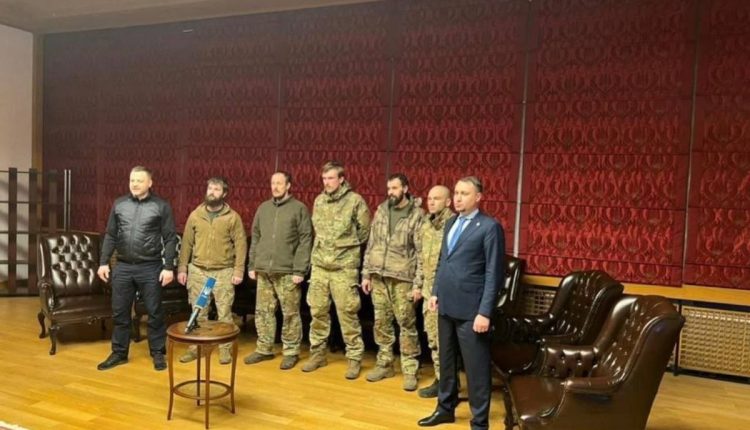