228.31-carat diamond found buyer for around 19 million dollars in Switzerland

The 228.31-carat diamond named “The Rock” offered for sale at the Magnificent Jewels Auction organized by the “Christie’s Auction House” at the Four Season Hotel des Bergues in Geneva, Switzerland, found a buyer for 18,767,214 dollars. It was announced that, together with the sales commissions that Christie’s Auction House will receive, the diamond cost the buyer 21,895,121 dollars. “One of the rarest gems ever put up for auction,” Christie’s Geneva Jewelry Division Head Max Fawcett, who led the auction, said about The Rock.

Produced by the world-famous French jewelery company “Cartier”, the pear-shaped diamond The Rock has perfect polish and symmetry. Weighing 61.3 grams and measuring 5.4 x 3.1 centimeters, The Rock is in G color and VS1 clarity. The diamond also has a report by the Gemology Institute of America (GIA) that states it is the “largest pear-shaped diamond available in the D to Z color range.” 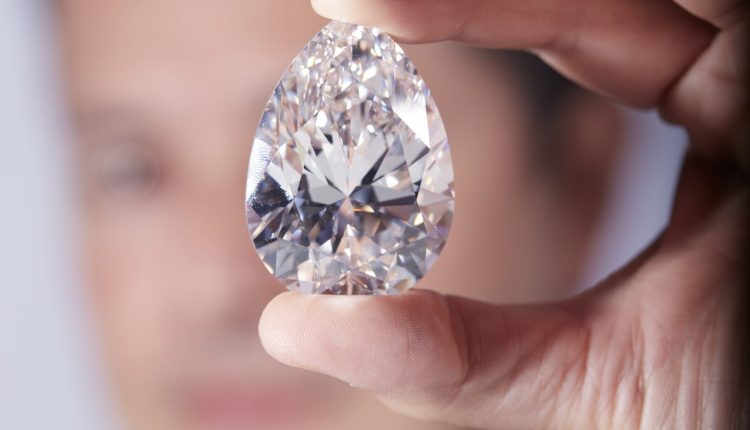 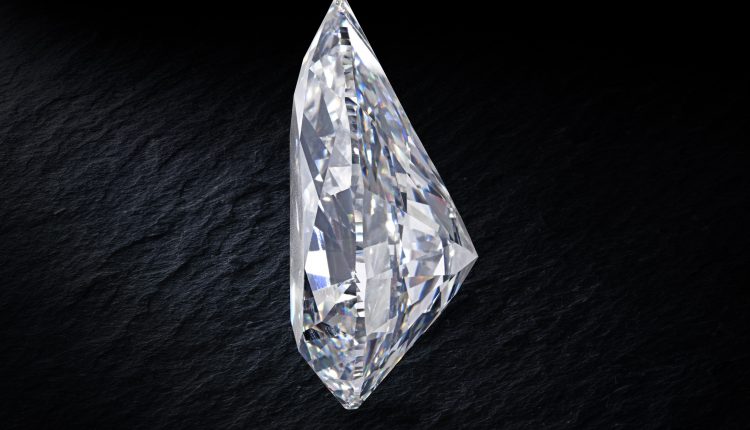 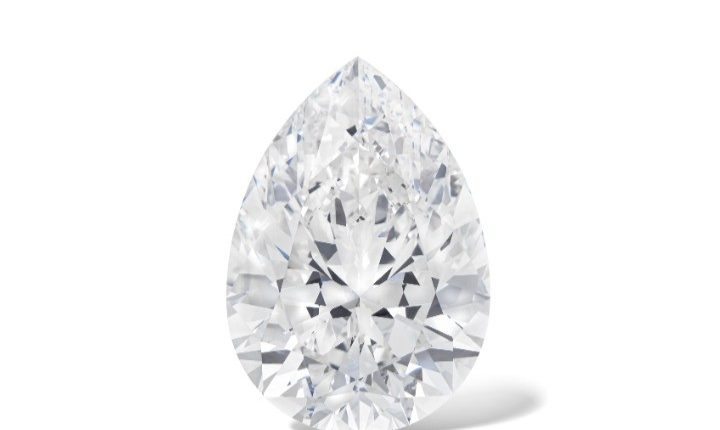 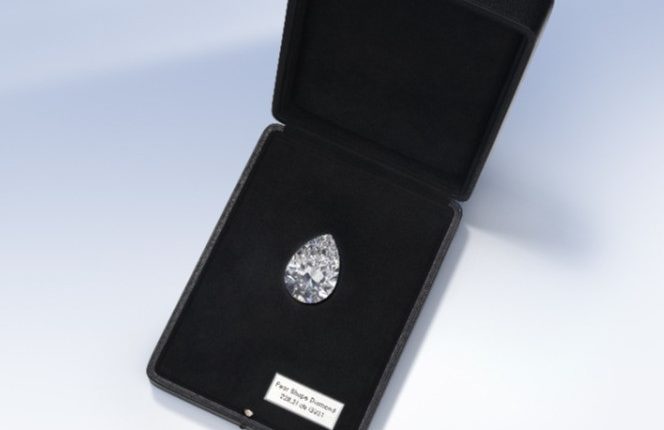 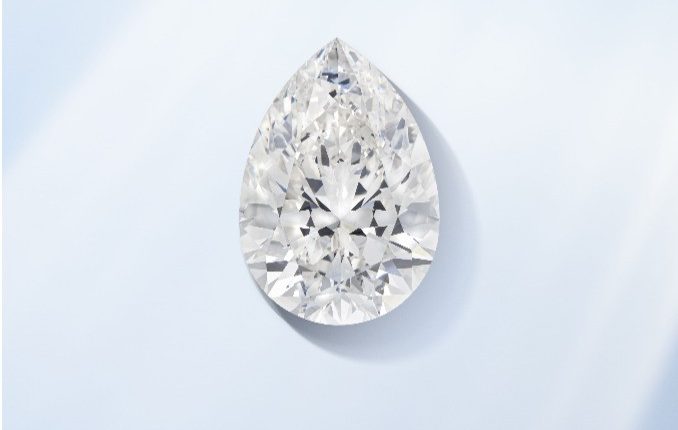 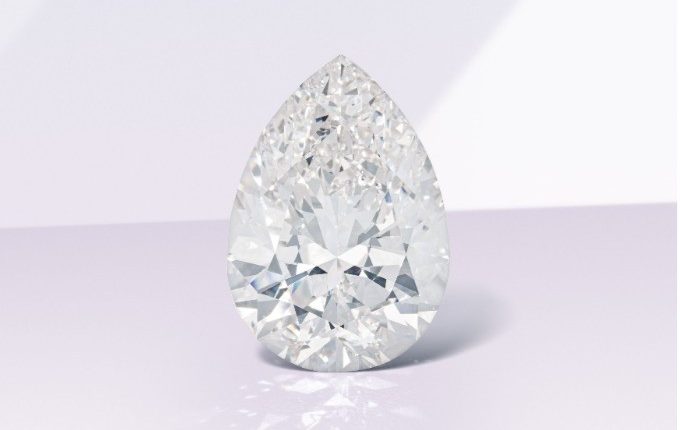 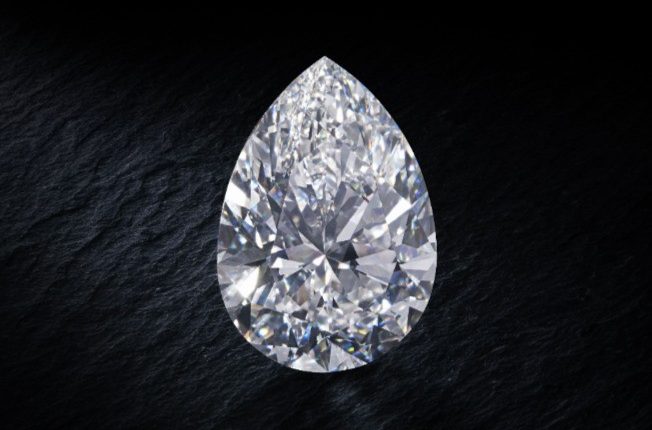