Jordanian civil defense crews documented a baby rescue operation after the 4-storey building collapsed in the Jordanian capital, Amman. The Civil Defense said on its official page that its crews retrieved the 4-month-old baby, Malak, after she had been under the rubble for 24 hours, adding that Malak will remain an icon of hope and life.

The Jordanian General Security announced on Thursday that a new body had been recovered from under the rubble of the collapsed building, bringing the total number of victims to 10. 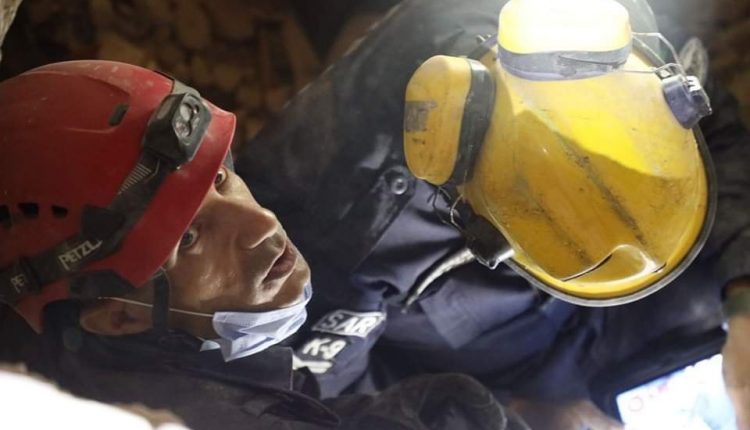 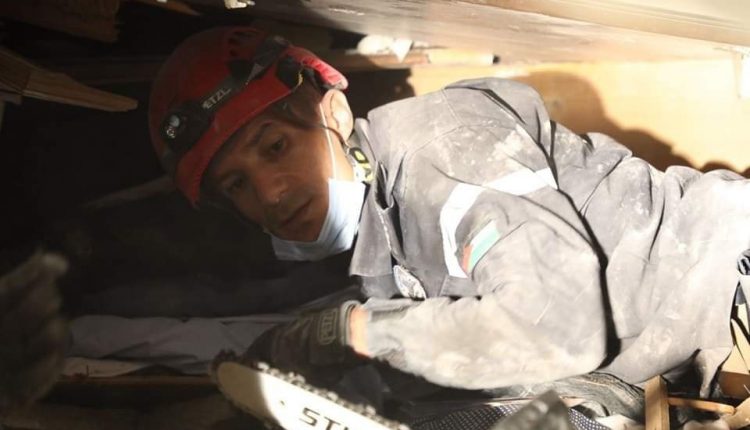 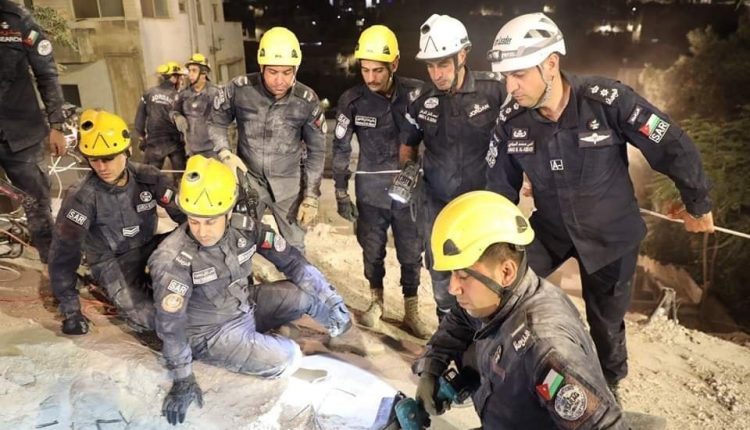 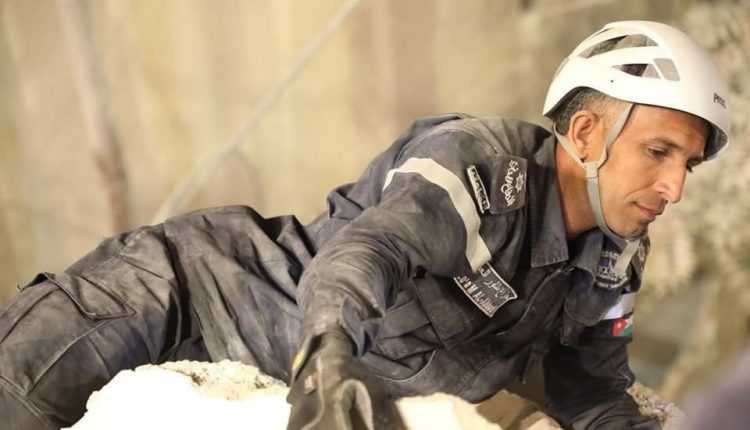 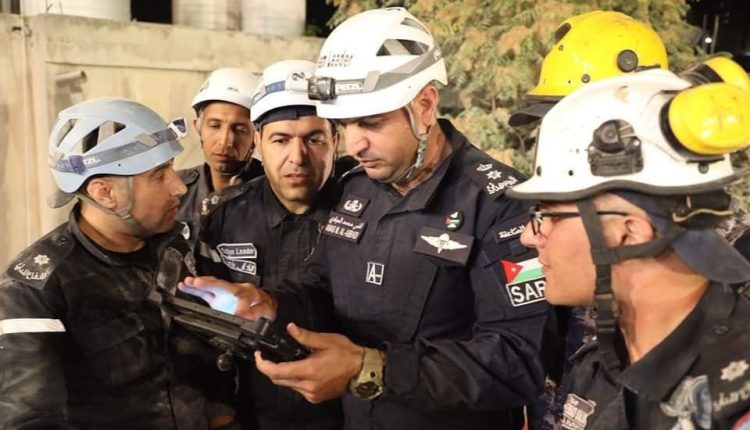 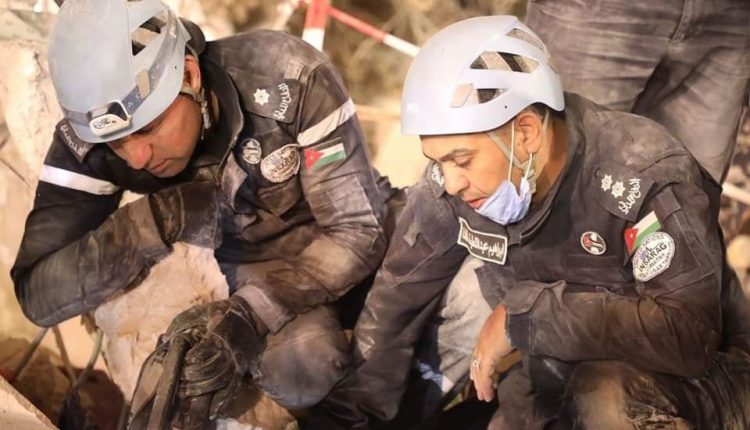