Nearly 70,000 people protested the current government of Czechia in Wenceslas Square in Prague. Some opposition parties and many civil non-governmental organizations supported the protest.

The protestors demanded the effects of the energy crisis to be lowered, local industry to become independent of foreign companies and the damage to be covered. The protestors also demanded agreements between gas suppliers, especially Russia, on armed neutrality and lower gas prices. They also called for resignation of the government and shouted slogans against the UN and NATO.

“We invited Czech PM Petr Fiala to discuss with us, unfortunately, we did not receive an answer. That is why we will continue to press for the end of this government. The government should stop bowing to the EU, WHO and NATO and think about the Czech Republic.” said Jiri Havel, the organizer of the protest.

“The protest on Wenceslas Square was called by forces that are pro-Russian, are close to extreme positions and are against the interests of the Czech Republic,” says Petr Fiala. 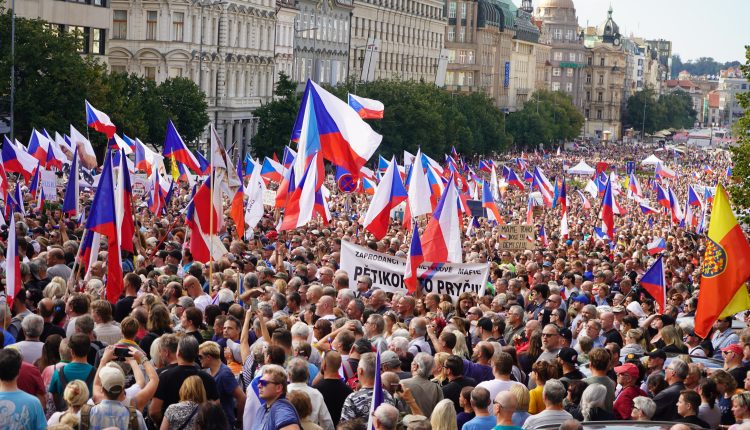 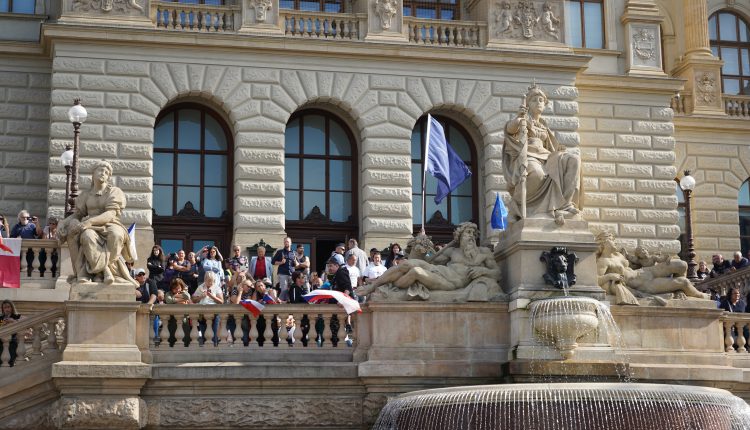 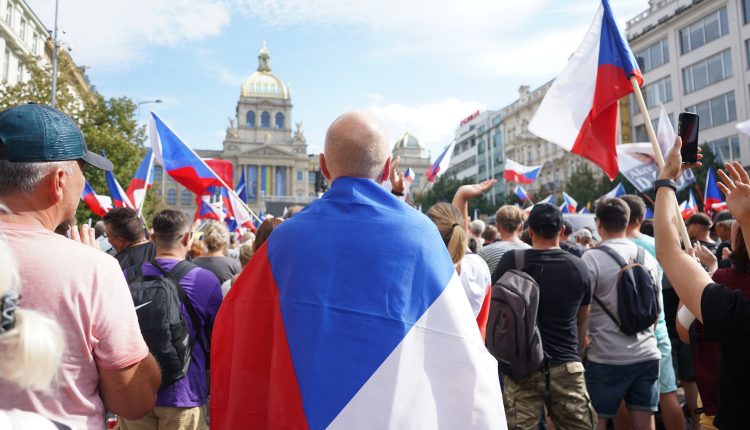 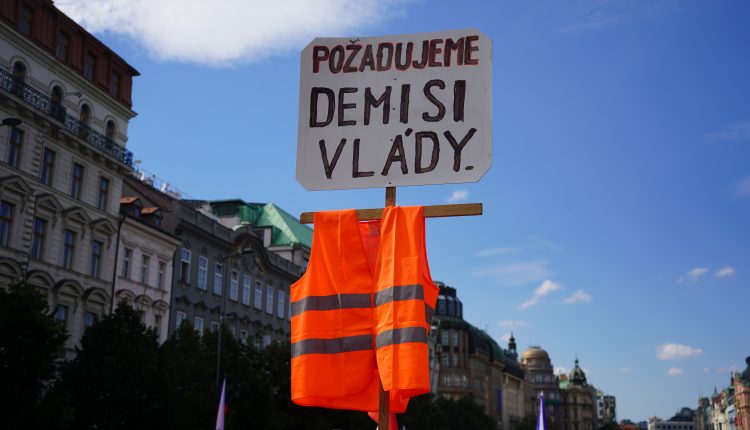 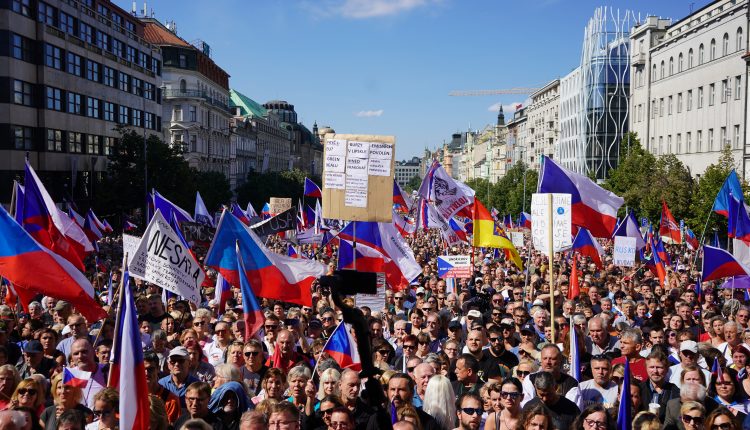 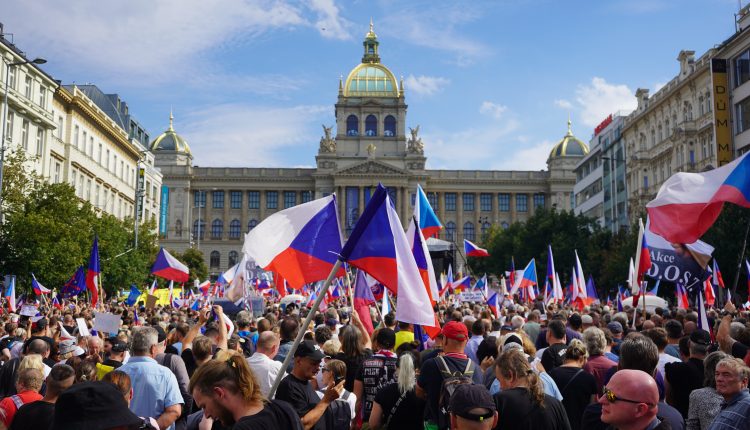 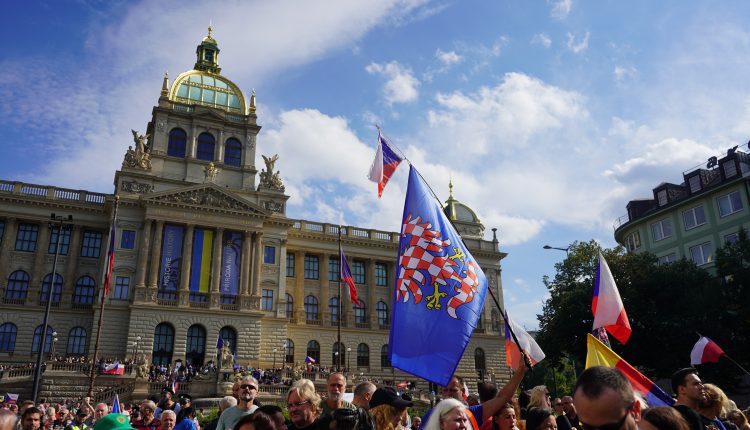 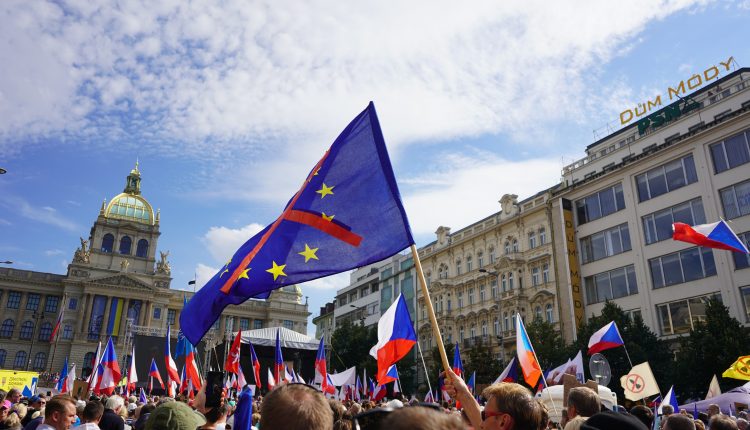 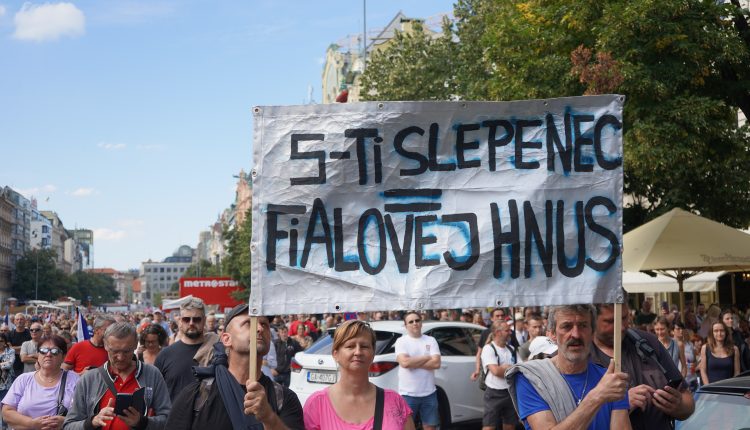 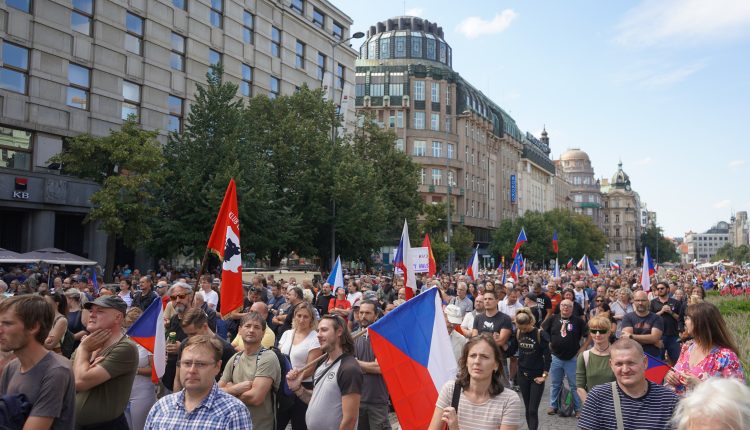 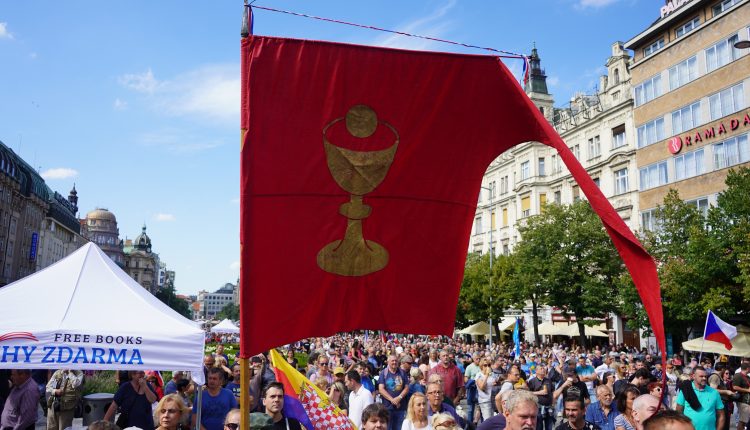 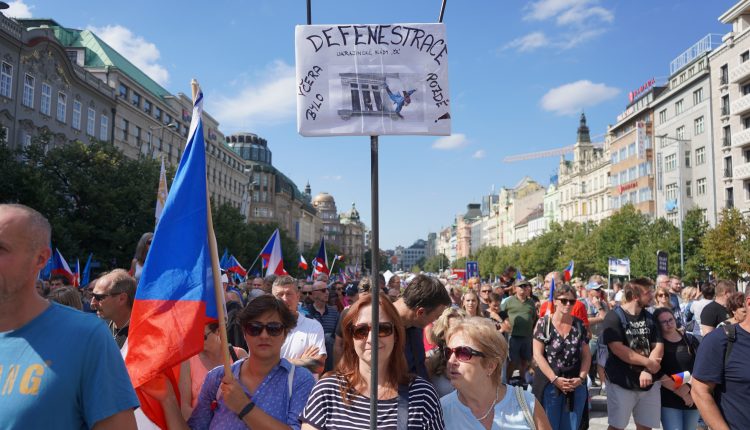 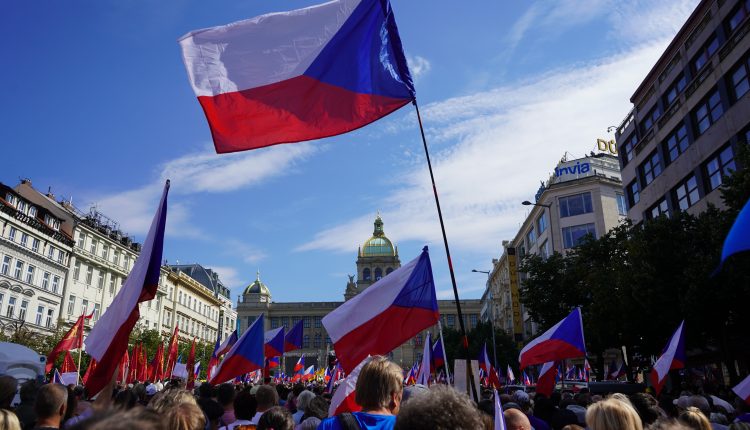 thousands left without power as sandstorm hits US state of Arizona