Brasilian President Luiz Inacio Lula da Silva, made a statement about the raid on the National Congress by supporters of former President Jair Bolsonaro yesterday. He emphasized that acts of terrorism, vandalism, crime and coups carried out in Brasilia are unacceptable by the republican forces, the defenders of democracy and the 1988 Constitution. President Lula, described the raid on the National Congress as terrorism and vandalism.

“We have merged to take corporate claims in accordance with Brazilian law. In defense of the democracy of our homeland, we ask the society to maintain calm. The country needs normalcy, respect and work to move forward and ensure the nation’s social justice.” was said in statement. 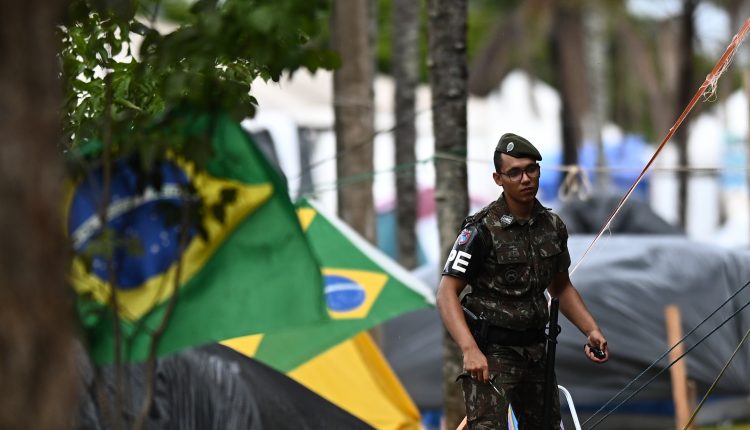 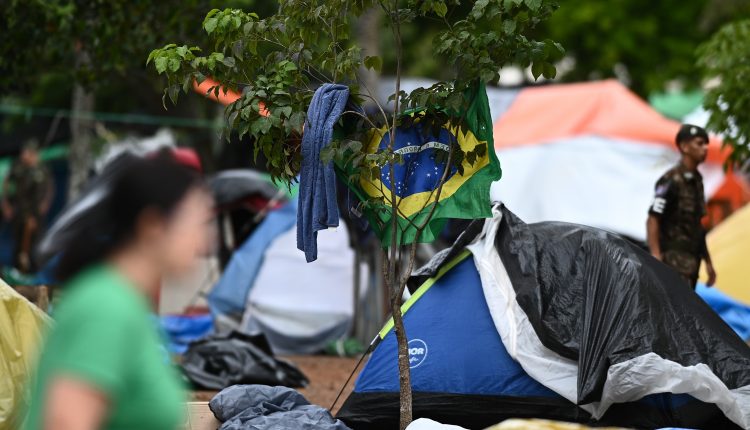 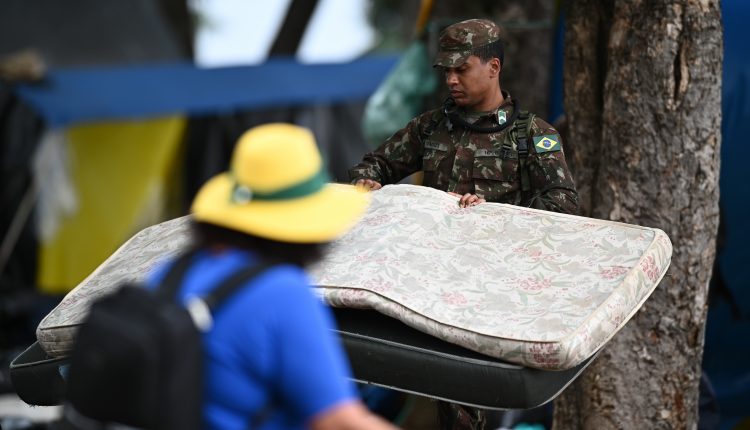 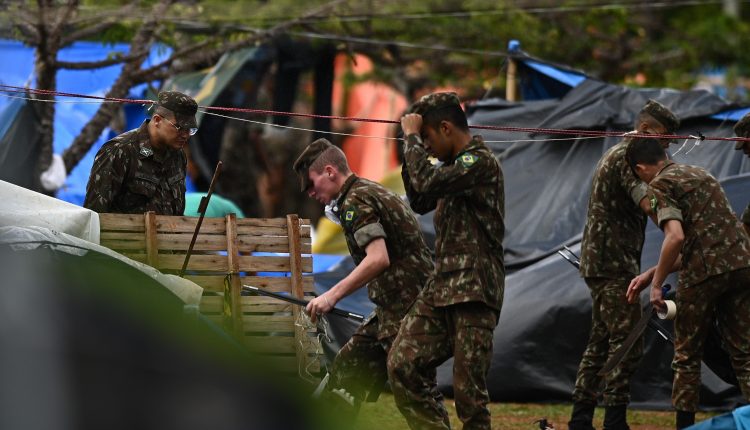 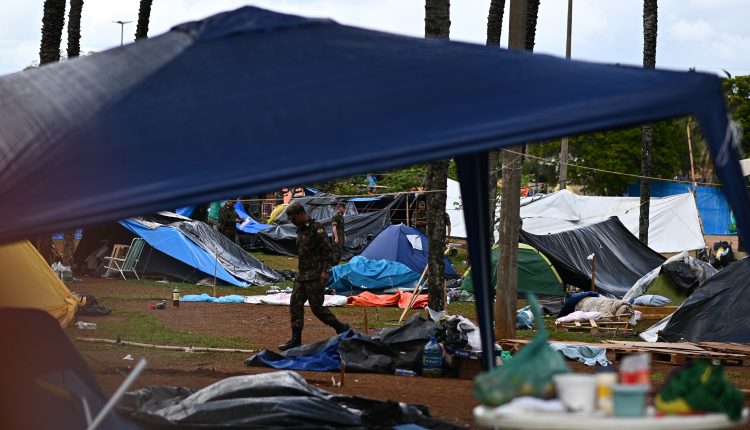 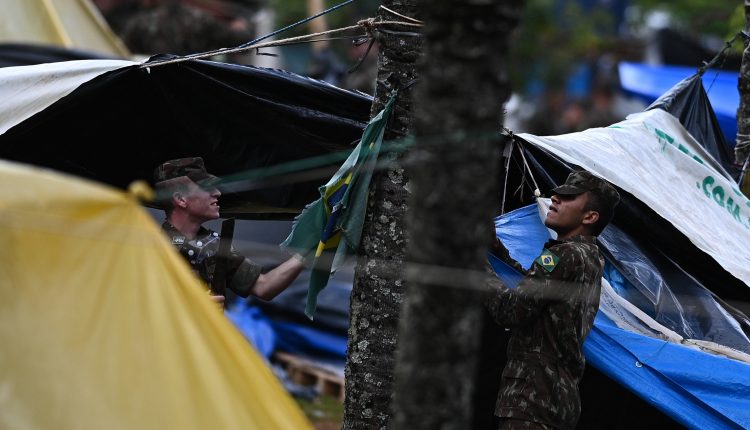 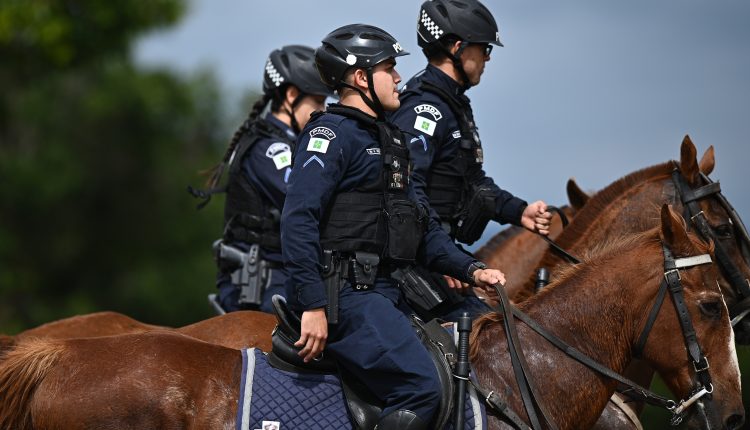 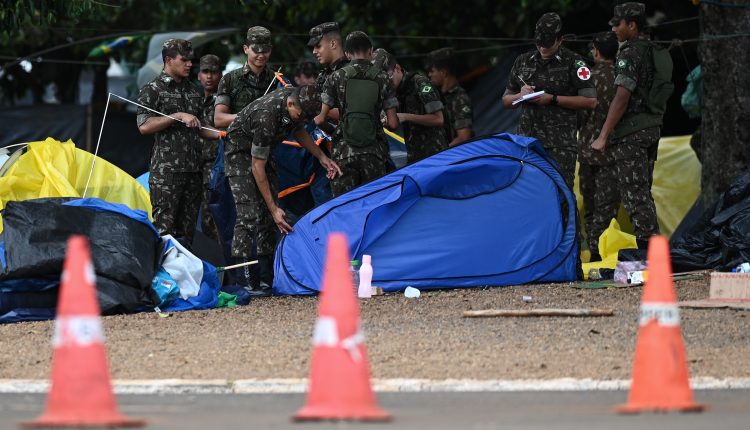 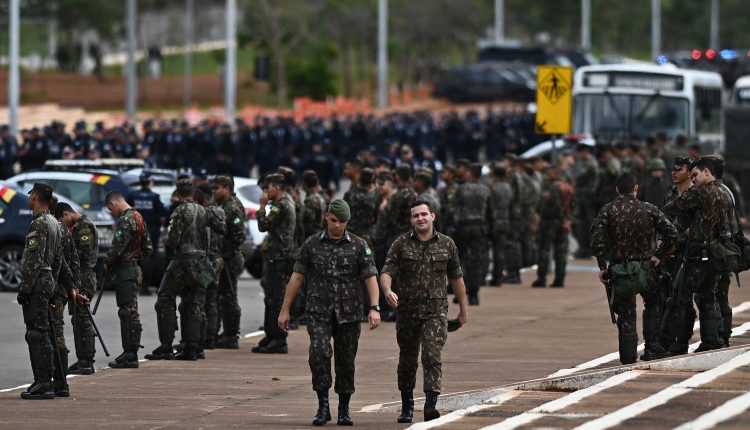 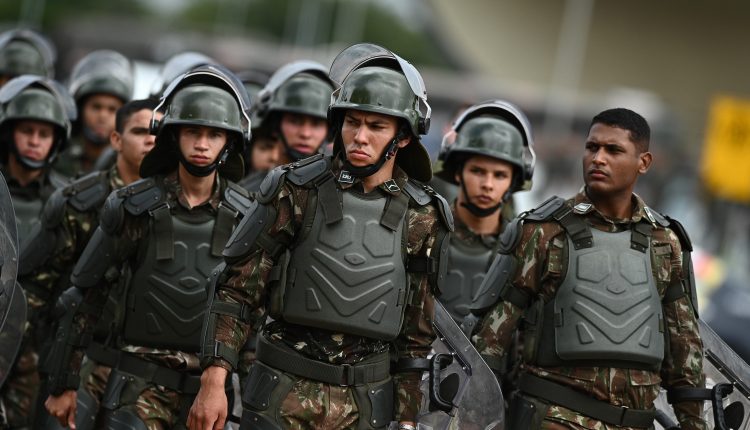 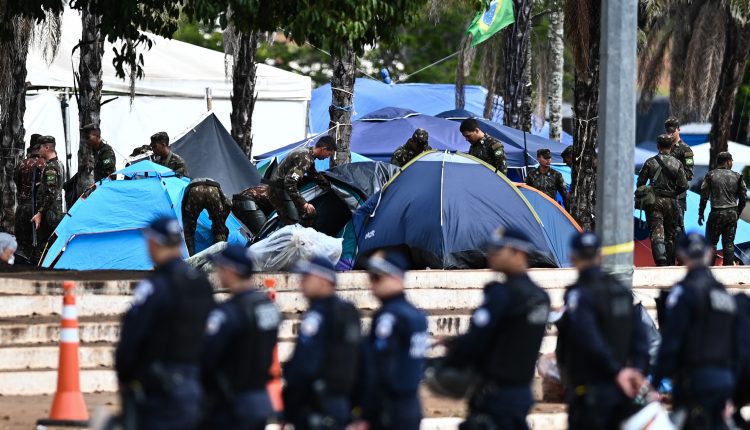 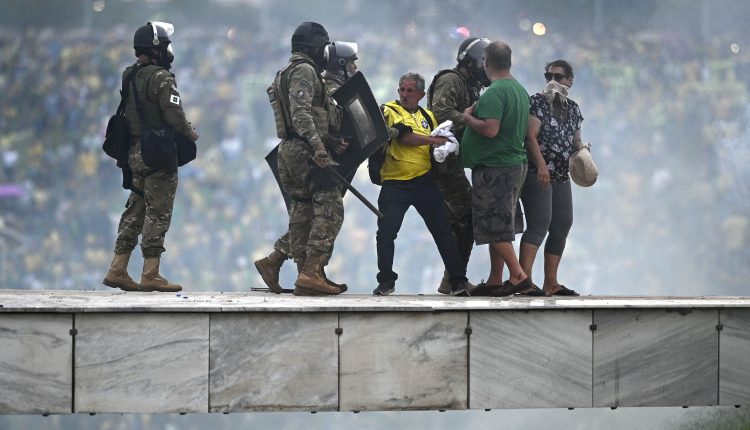 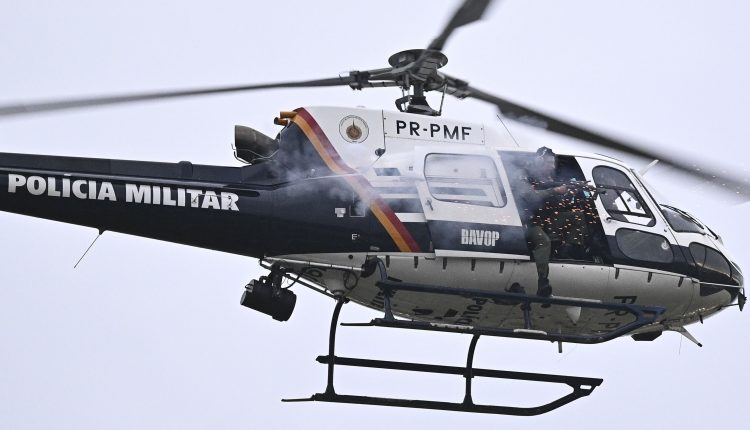 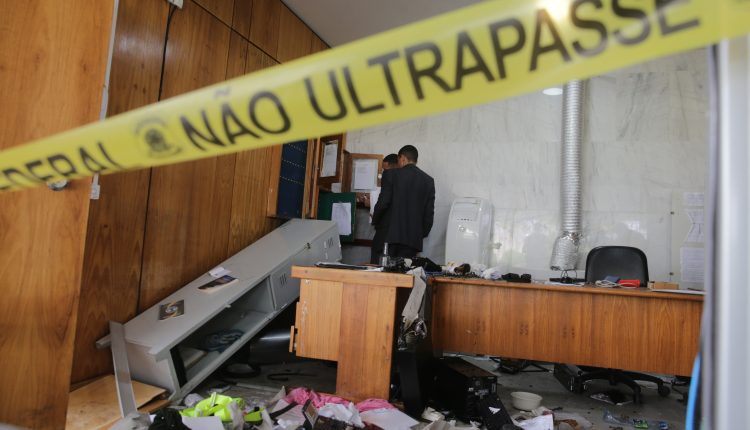 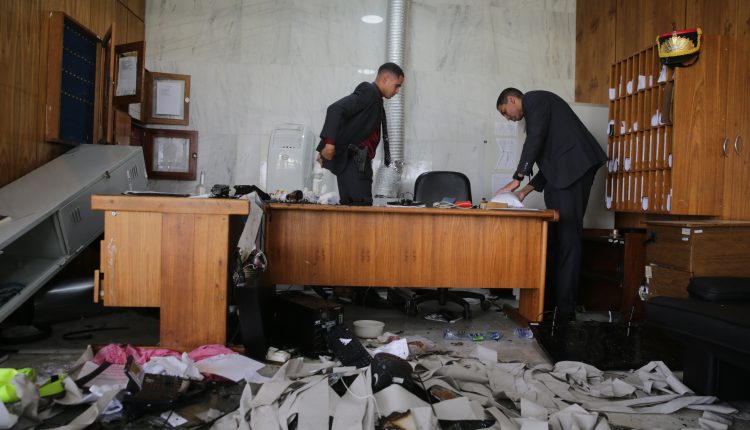 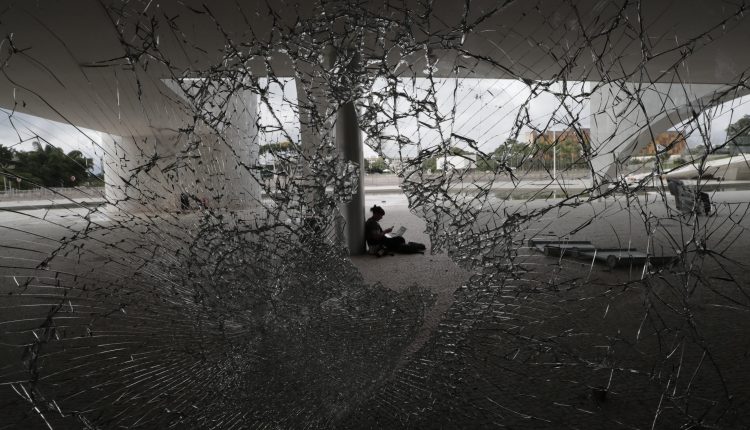 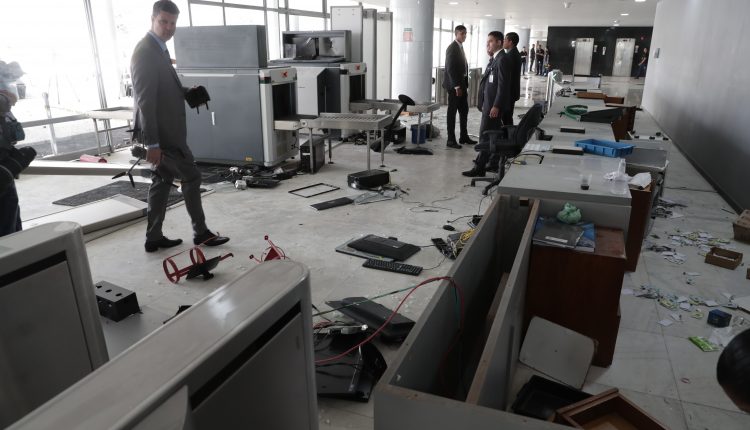 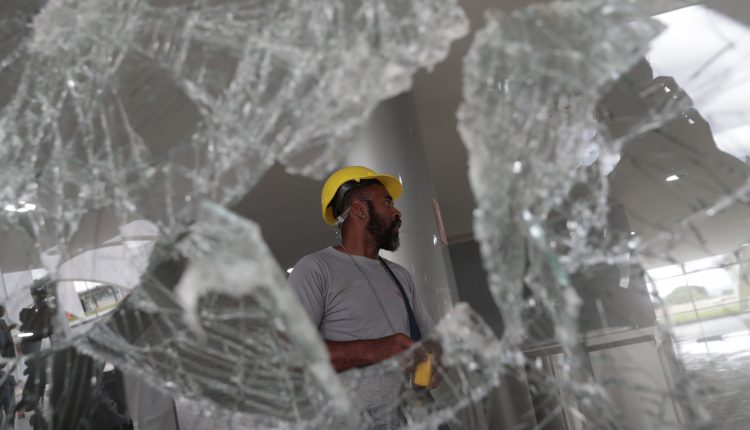 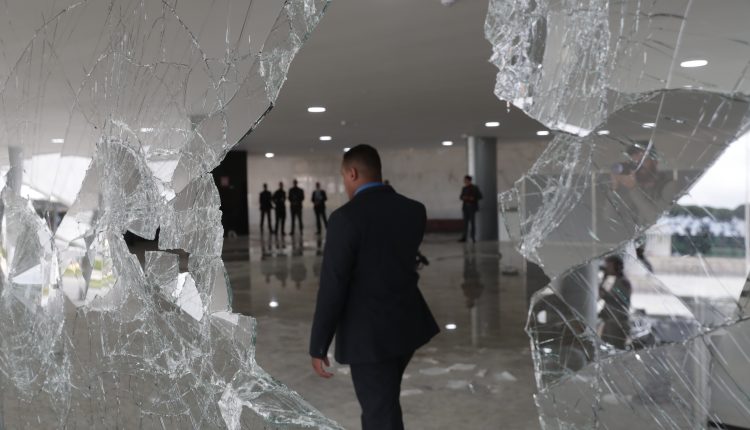 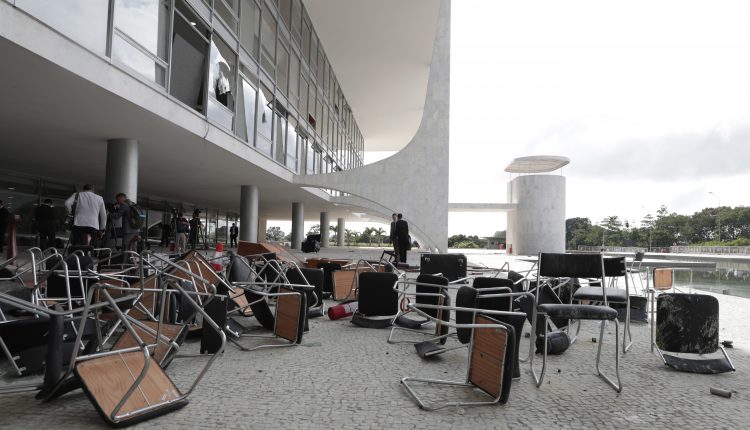 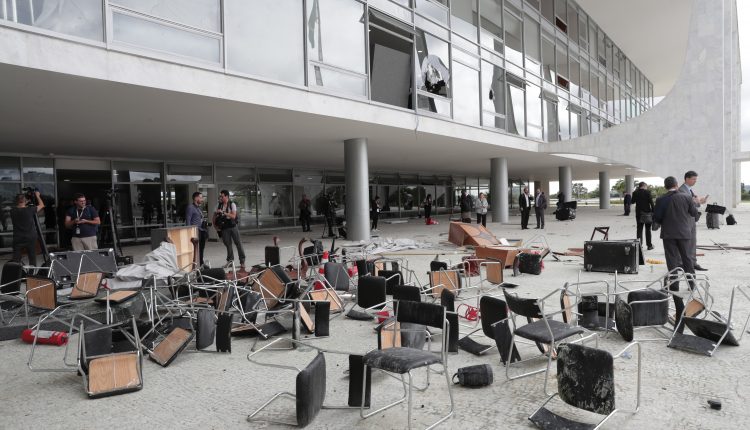 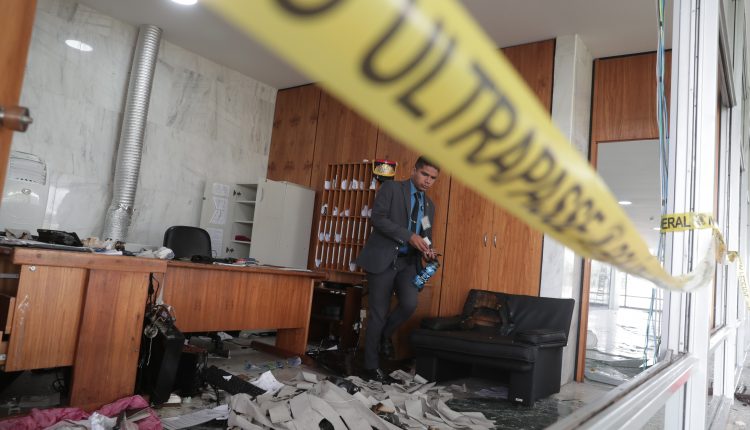 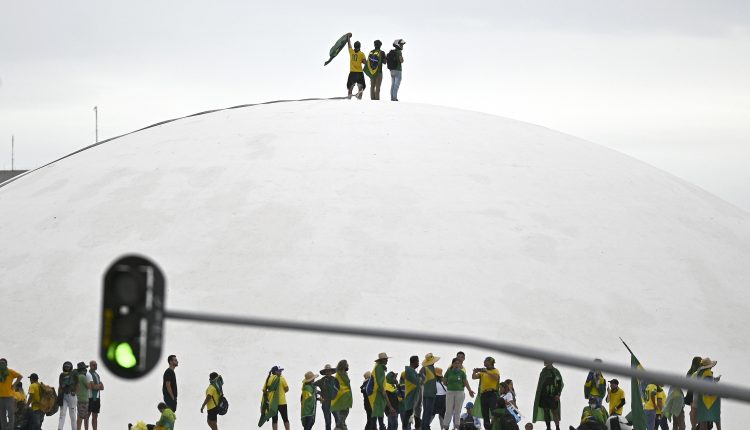 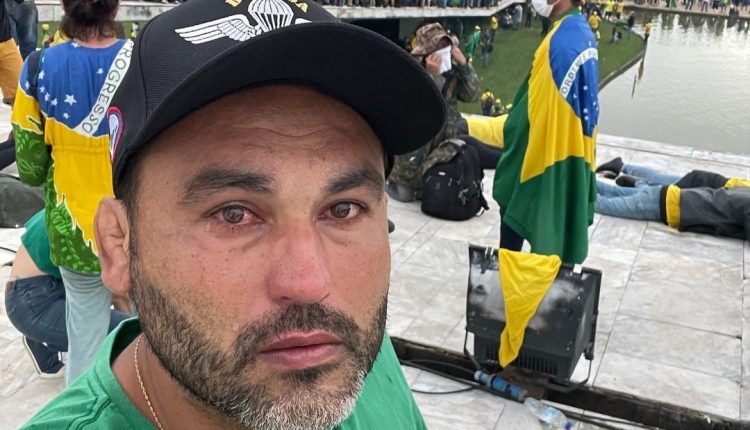