The death toll in the West Java earthquake increased from 162 to 268, and the number of injured increased to 1,083. It was also reported that 151 people are missing.

Rescue efforts were greatly hampered by damage to roads and bridges, landslides, uneven terrain and lack of equipment.

Indonesian President Joko Widodo visited the shelters set up on a football field in Cianjur, where around 175,000 people are staying, and promised to rebuild the damaged infrastructure of the city, including the main bridge connecting Cianjur to other cities, and provide up to 50 million rupees for anyone whose house were damaged. 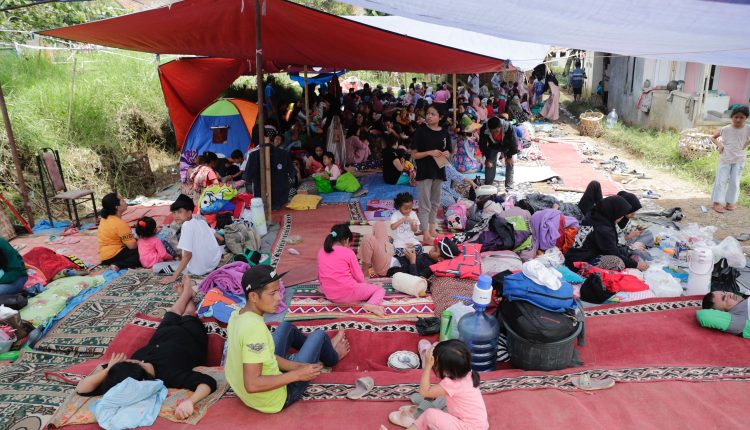 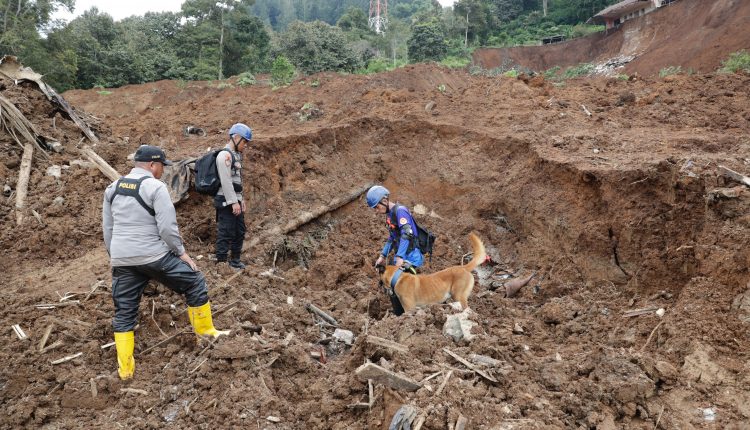 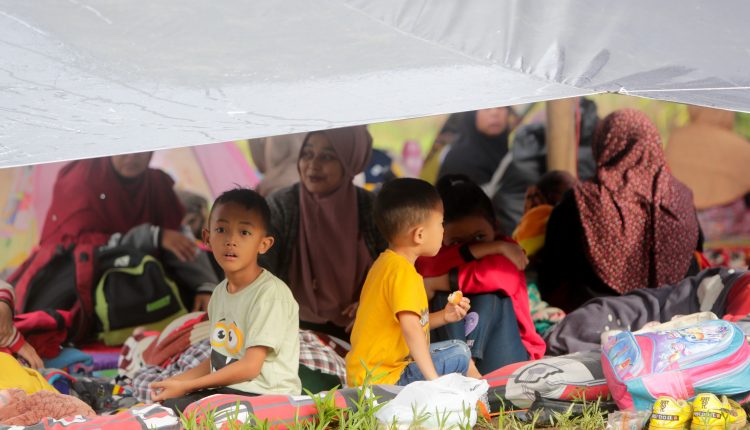 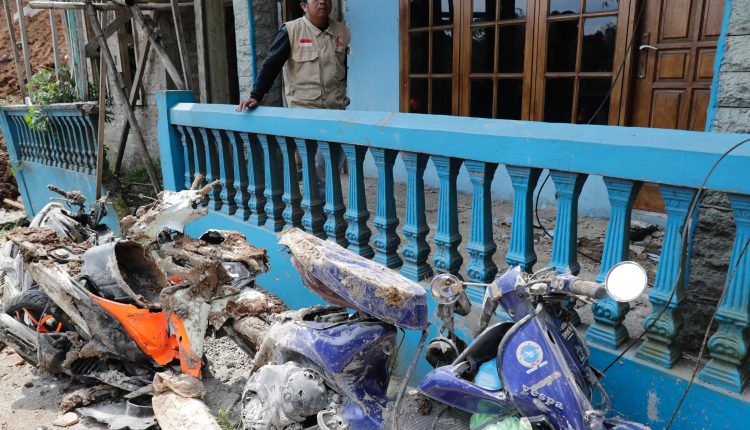 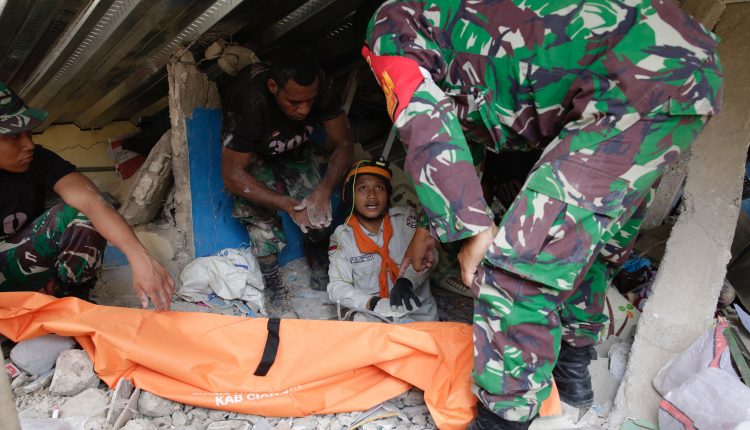 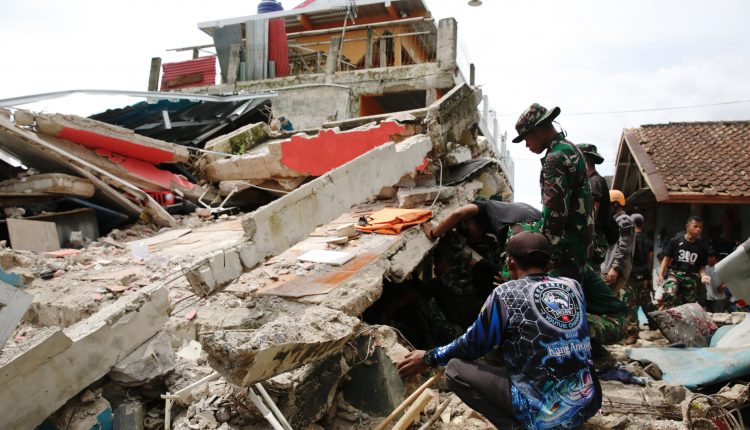 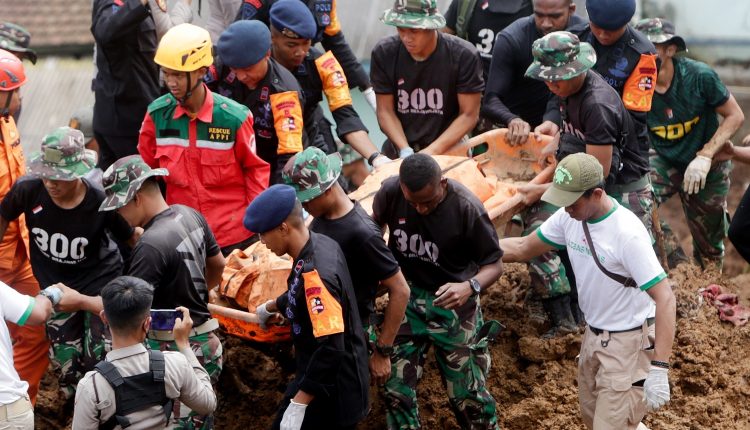 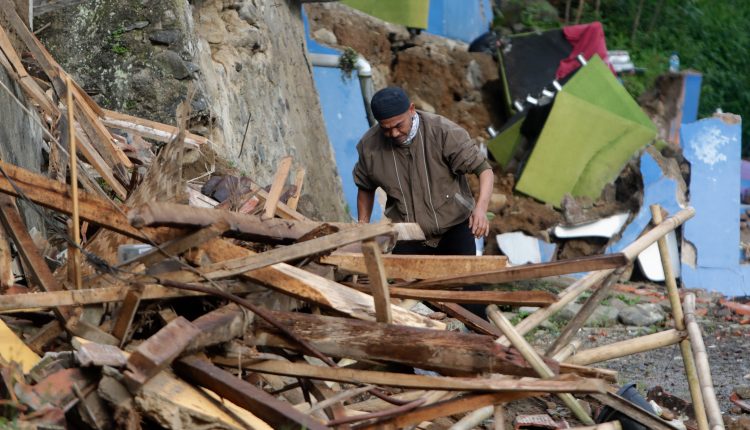 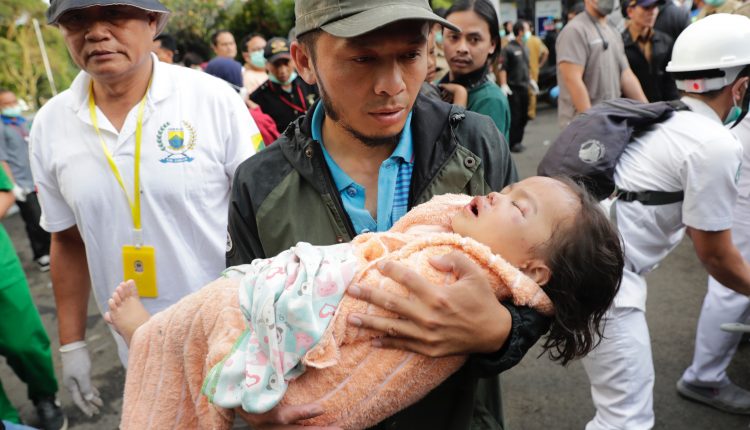 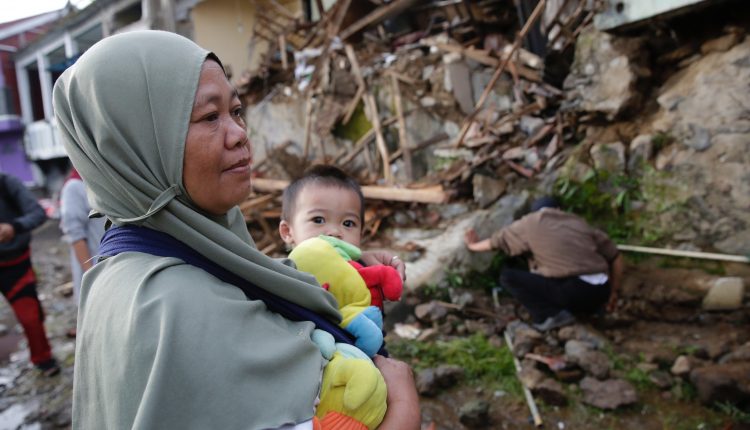 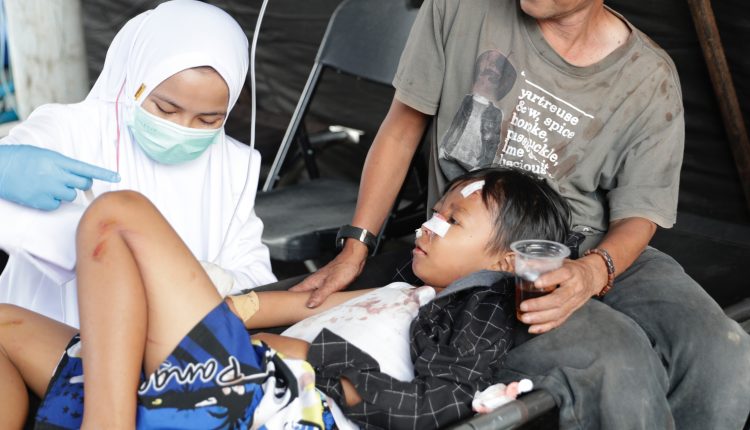 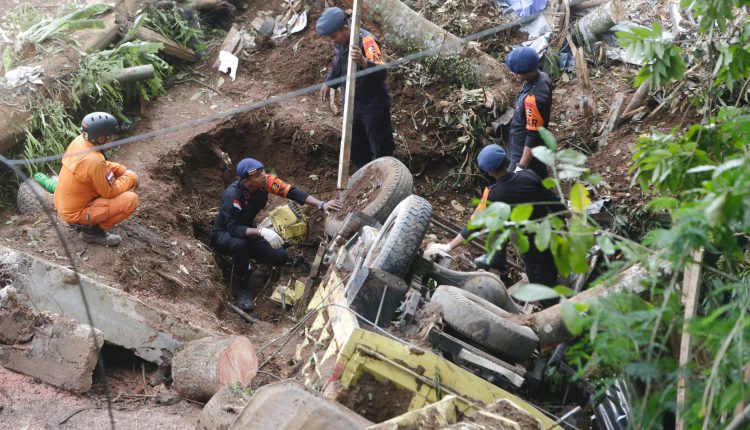