Russia has hosted the 2nd International Fishing Tournament, which was organized by the Russian State Atomic Energy (Rasotam) in the Gulf of Finland. A total of 26 fishermen from Armenia, Hungary, Egypt, India, Bangladesh, Kazakhstan, Uzbekistan, South Africa and Turkey competed in spin fishing on boats, which was held in an area close to the Leningrad NPP site, one of the largest nuclear power plants in Russia. In the competition, where Indian fishermen won first place, it was recorded that the radiation rate of the fish caught was extremely suitable for consumption. 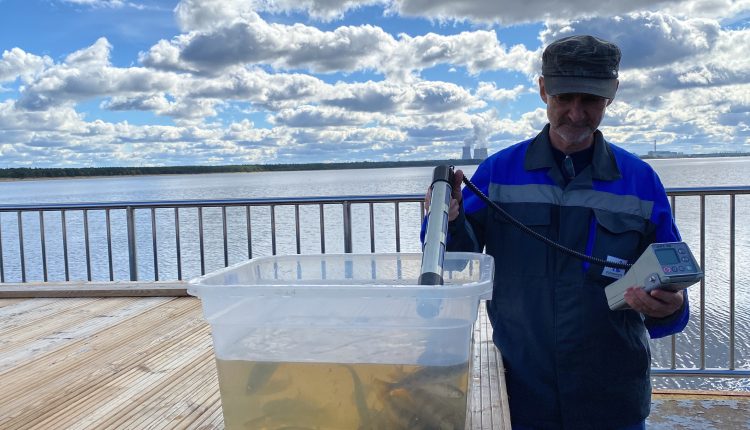 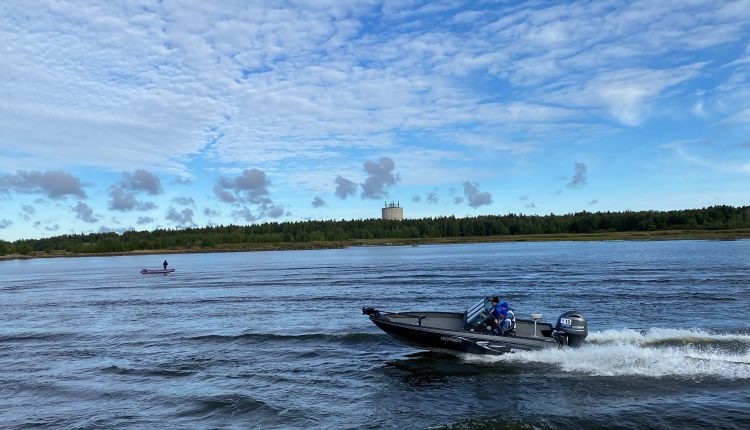 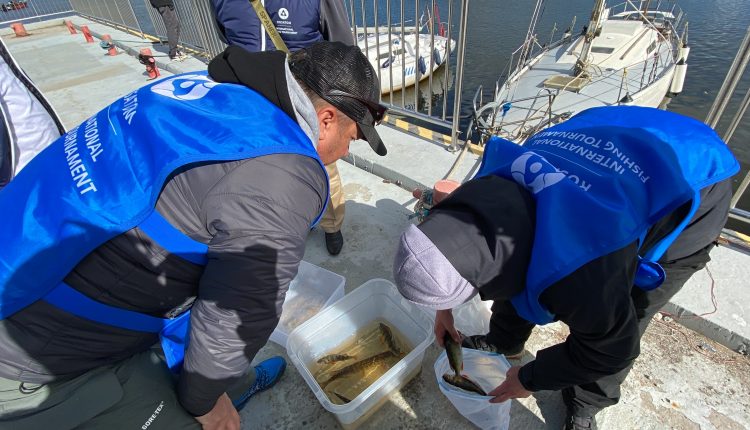 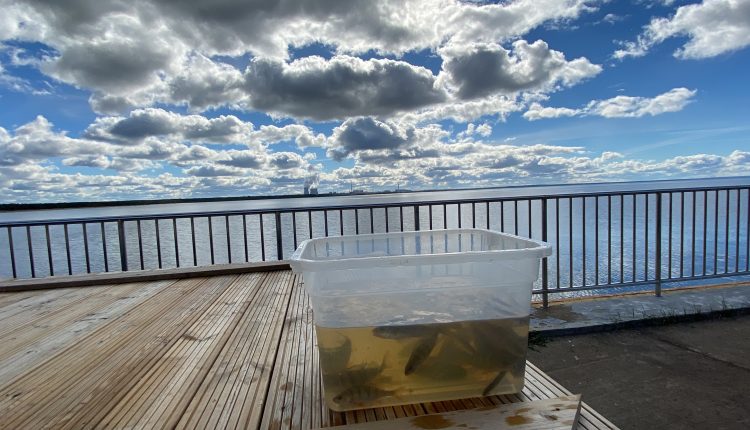 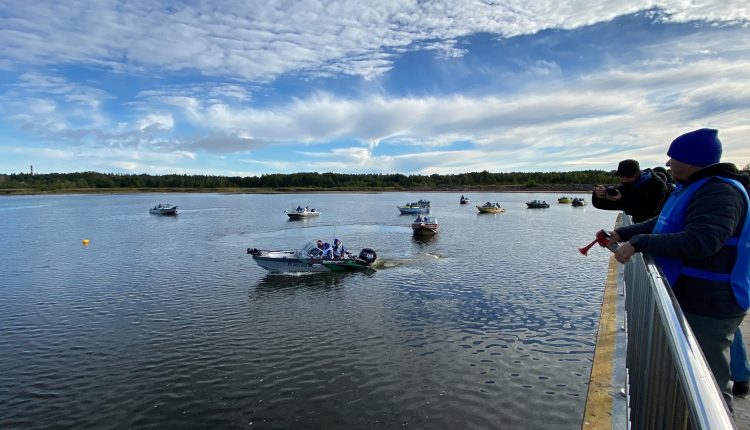 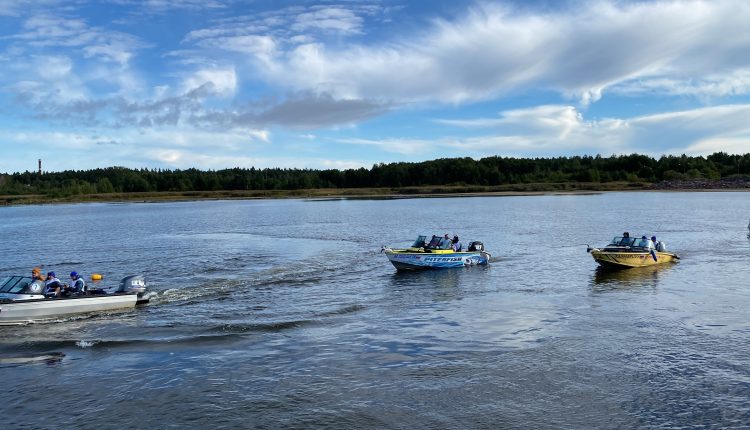 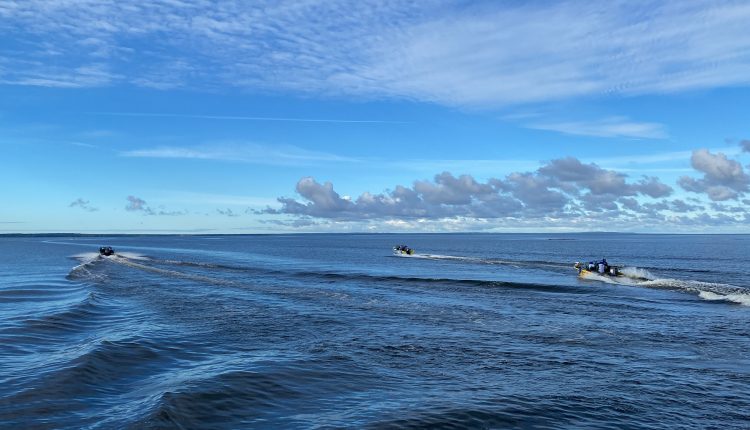 Over 1 million infected with infectious diseases in Pakistan