A commemoration ceremony was held on the 30th anniversary of the massacre of 3 Turkish citizens, 2 of whom were children, that were killed in a house set on fire by German far-right extremists on November 23, 1992 in Mölln, Germany. Bundestag Deputy Speaker Aydan Özoğuz, Turkey’s Ambassador to Berlin Ahmet Başar Şen, Minister of State for Culture Claudia Roth, Mölln Mayor Ingo Schaeper, relatives of those who lost their lives in racist attacks in different cities of Germany, citizens against racism, association presidents and representatives attended the ceremony.

“Xenophobia and discrimination have no place in democratic societies,” said Turkey’s Ambassador to Berlin Ahmet Başar Şen in his speech. 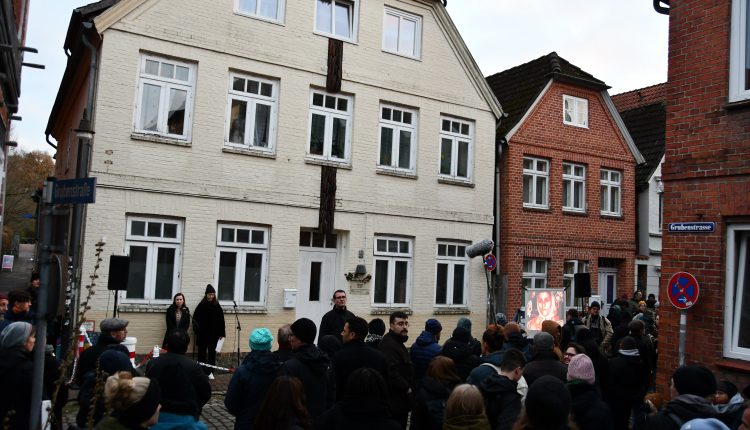 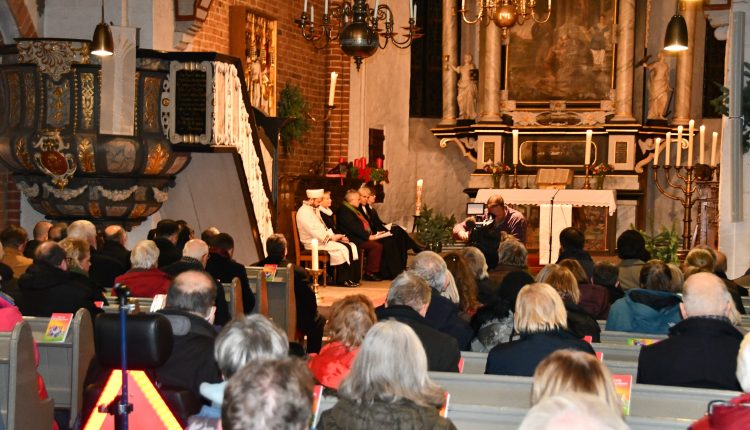 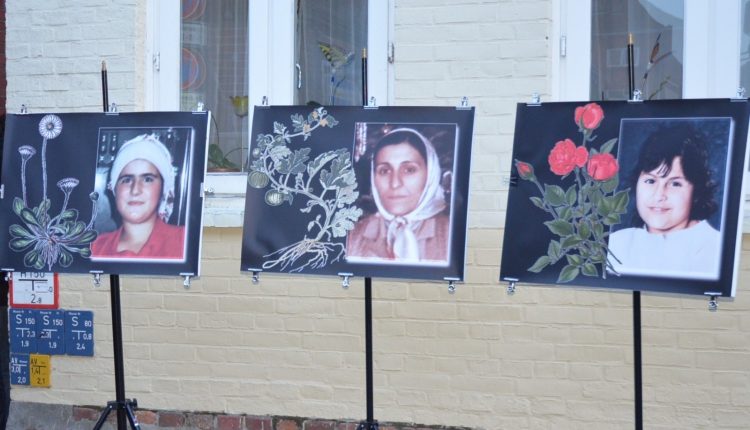 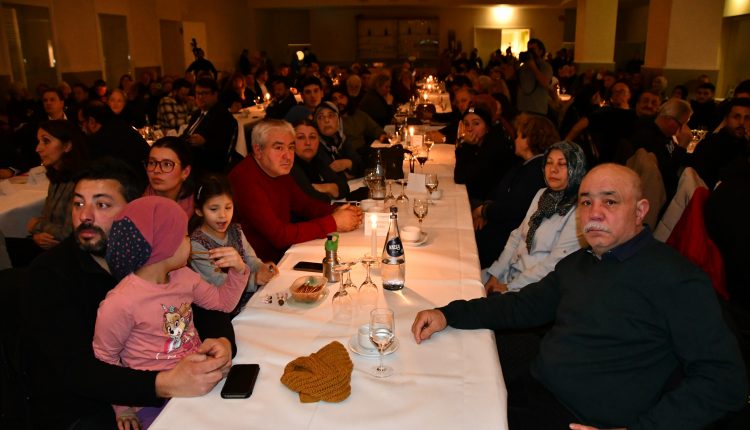 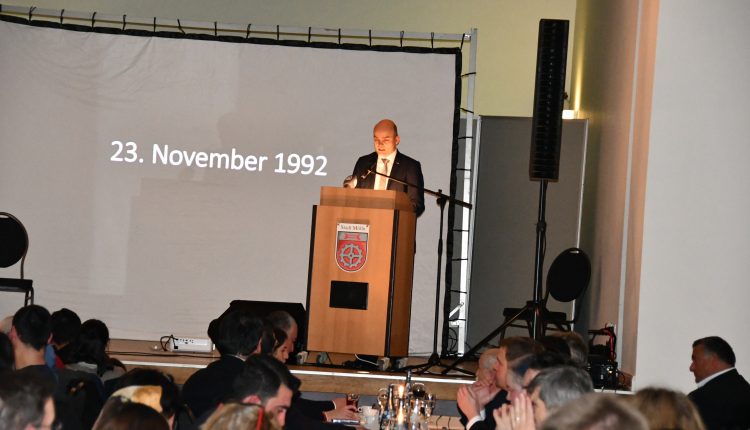 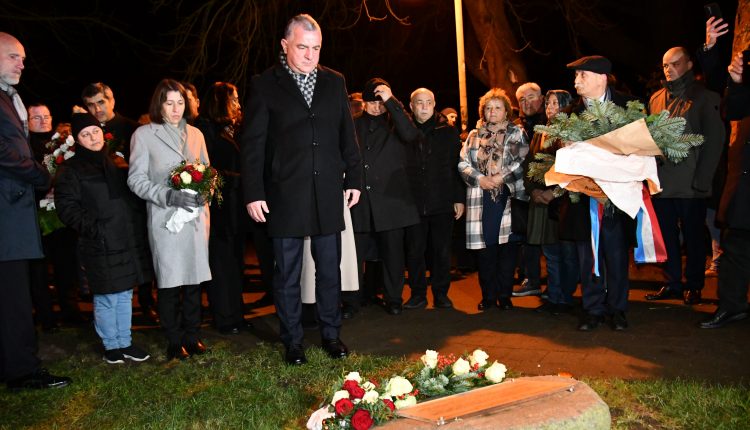 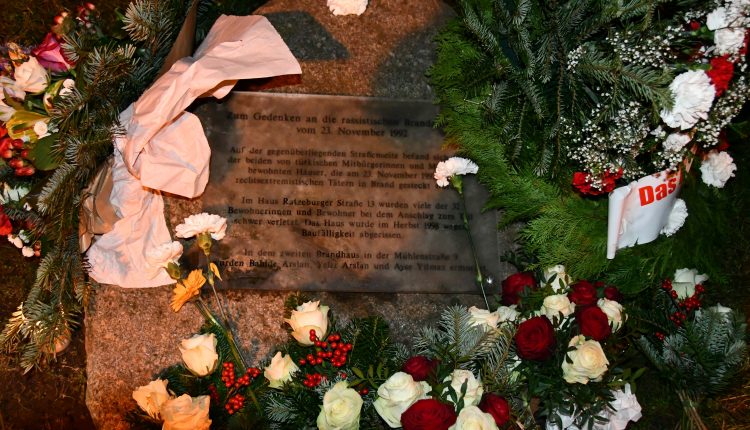 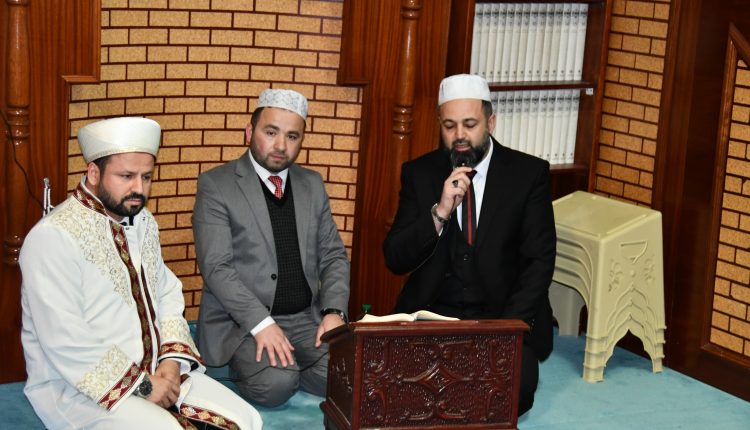 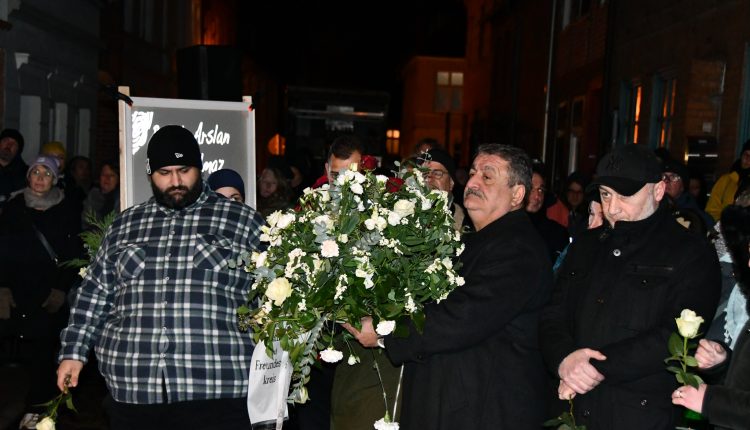 Foxconn apologizes to workers at iPhone factory protests in China