UEFA group stages fixture formed in Istanbul. Lots were drawn by former footballer Karl Heinz Korbel and Zoltan Gera. Matches will begin on July 8th. The final match will be played on May 31st 2023 in Puskas Arena in Budapest, Hungary.

This is how the groups are formed: 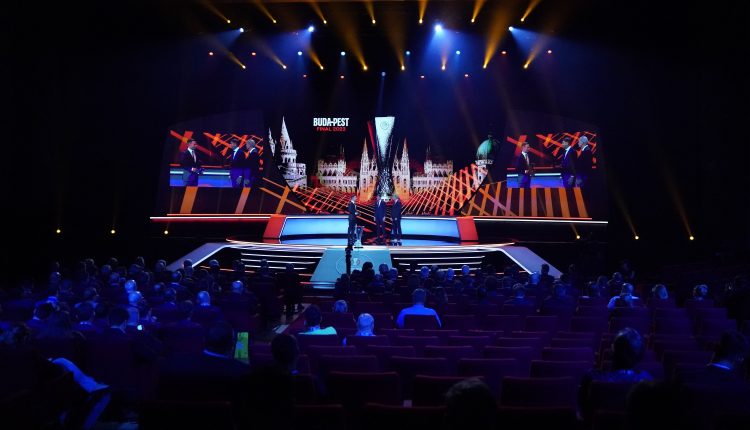 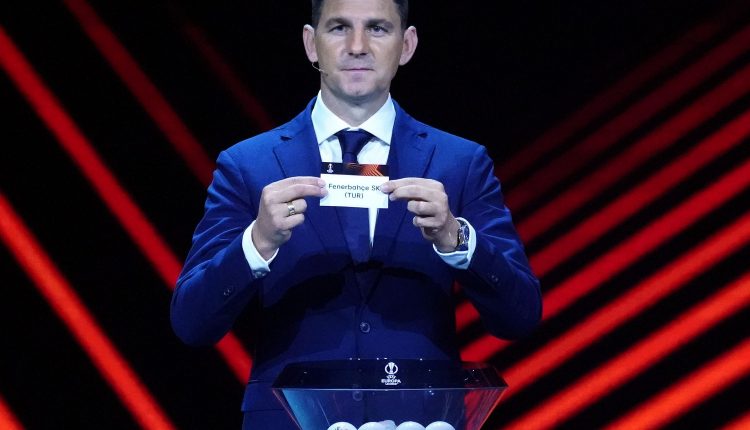 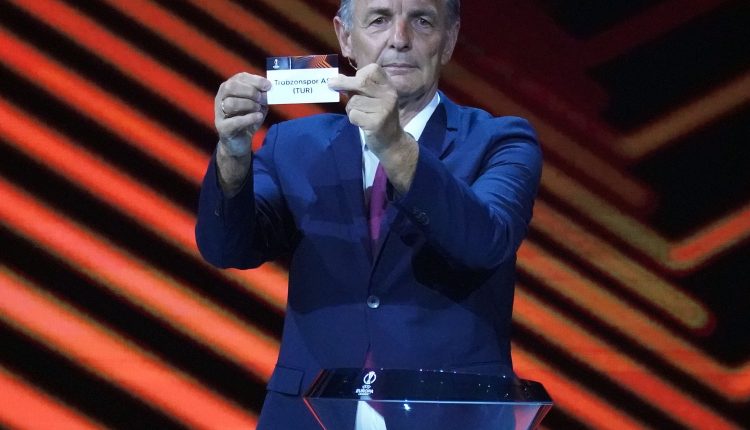 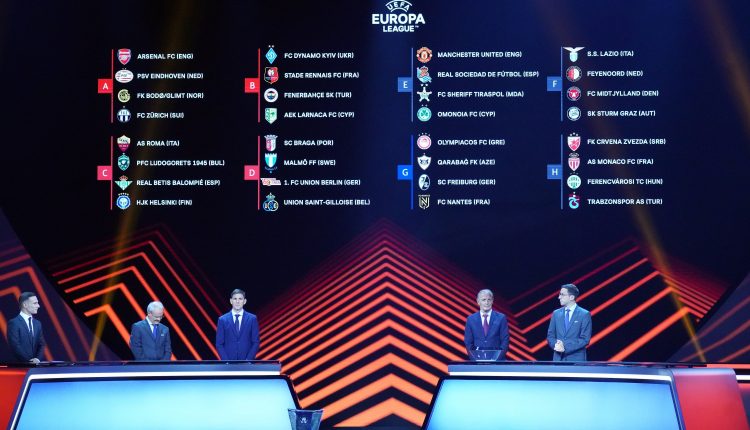 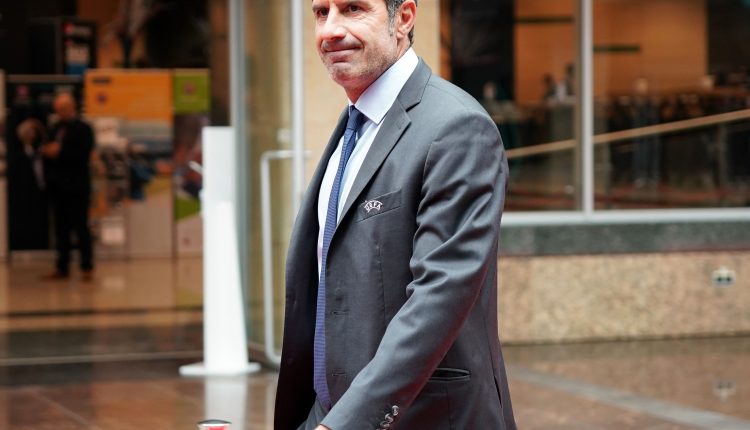 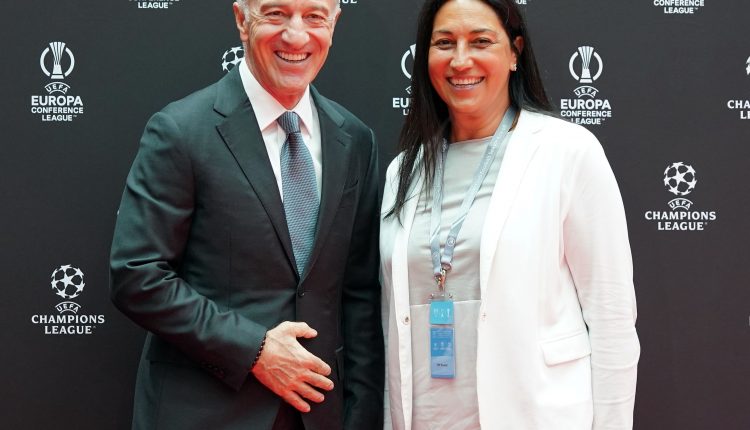 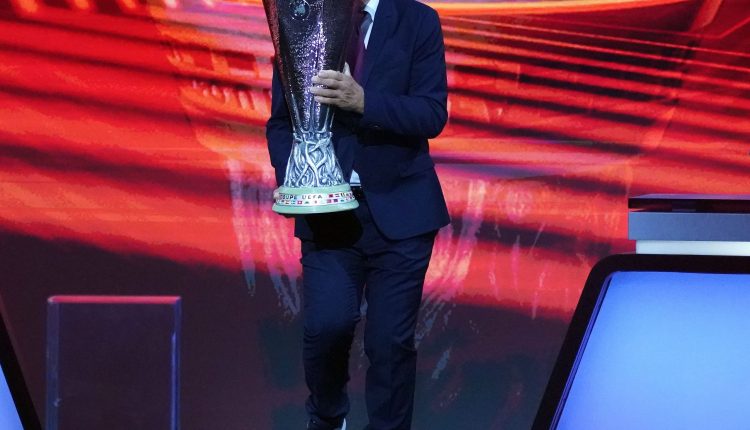 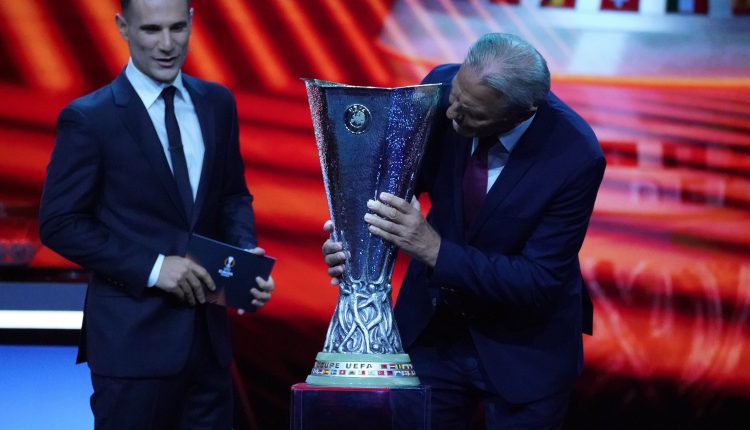 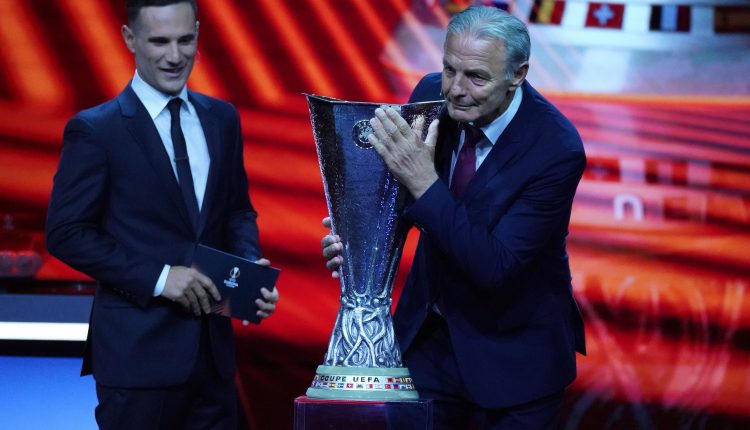 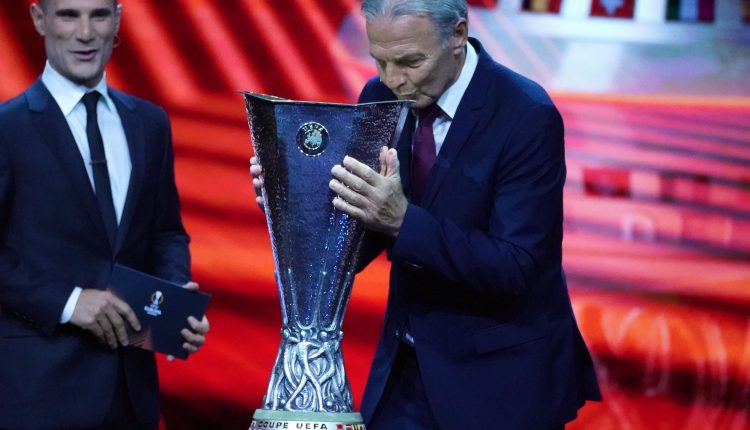 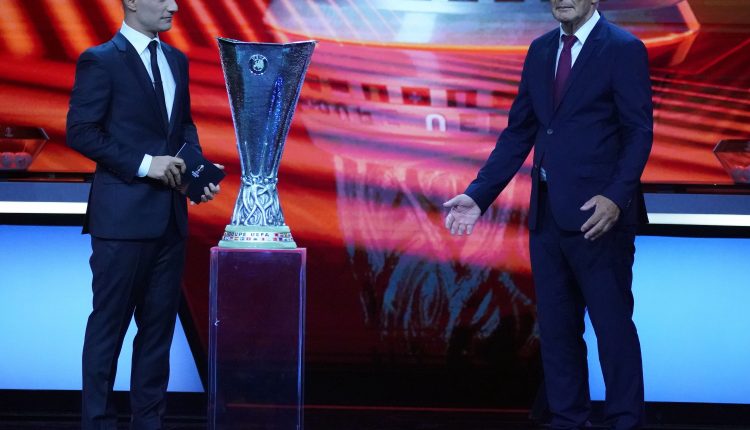 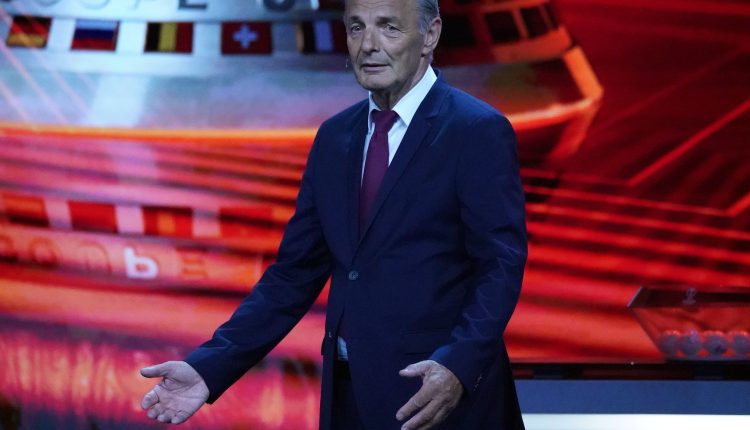 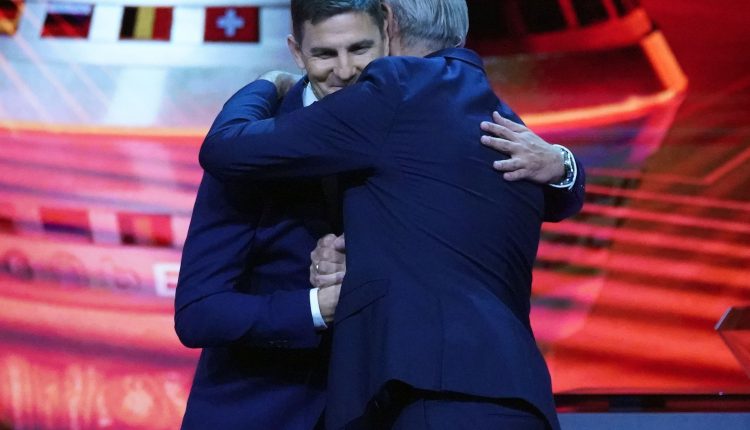 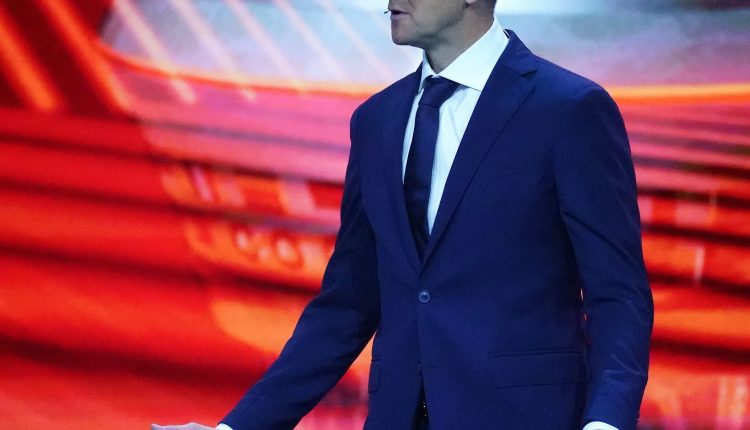 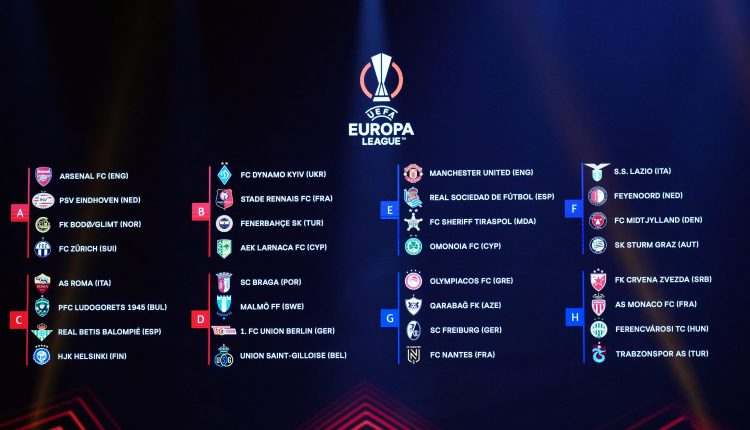