Alimentaria Barcelona International Food Fair that held every 2 years in Barcelona, Spain, is being held for the first time this year after the Covid-19 pandemic. The 23rd Alimentaria Barcelona 2022 International Food Fair, where Turkey is the guest of honor, opened its doors to its visitors with the organization of Simexpo. Moreover, King of Spain Felipe VI also paid a visit to the fair and made the opening of the Alimentaria. While he visiting the booths at the fair, King Felipe also has visited the Turkish pavilions. King Felipe also talked with Turkey’s Barcelona Consul General Selen Evcit who greeted him at the Turkish booths and got information about Turkish companies.
One of the three biggest fairs in Europe Alimentaria will host its visitors until April 7. At the Alimentaria, the producers and consumers from different countries came together in many fields such as milk and dairy products, meat and meat products, confectionery products and chocolate, frozen ready-to-eat meals, canned products, natural and organic products, as well as dry foods and soft drinks. In addition to that, 45 companies from Turkey participate also in the giant fair. At the fair, many food companies from Thailand to Indonesia, Italy to Argentina, Canada to the US opened booths presented their products to the visitors.

Consul General Evcit visited the Turkish booths one by one and talked with the representatives of Turkish companies. In her statement, Consul General Evcit reminded that the previous fair was held in 2018. “25 companies from Turkey was participated in this fair. The fair was skipped during the Covid-19 pandemic period, there is a 4-year gap. Its being held again in 2022. This time, 45 Turkish companies are participating in. The number of companies has almost doubled. This is so important for us. This fair is Spain’s most important and largest fair in the food industry and is held every 2 years. This year, our country attracts lot of attention” Evcit said in her statement.

Consul General Evcit also noted that Spain is an advanced country in the food sector and has good trade with Turkey. “There was a 22 percent increase in the last trade to our country. We mostly buy sugar, cocoa and coffee from Spain. We also import animal feed. We make almost half of all these imports from Catalonia, from region where we are in. Therefore, Catalonia is actually an important place for us in Spanish trade. Especially in the food sector, almost half of the trade is made from Catalonia. Therefore, our companies show interest in this fair,” Consul General Evcit said during the fair.

Addressing other Turkish companies that want to participate in the fair, Consul General Evcit noted that there are two commercial attaches in Spain. Evcit also told that companies and attaches met, were contacted, and were always in contact with them. Also Evcit stated that Turkey has many incentives for companies to increase participation and drew attention to the importance of the fair.

On the other hand, information towers about Turkey were placed at the entrance of the fair that Turkey is being the guest of honor this year. Visitors, who scan the QR codes placed on the towers with their phones, will be able to access all the information about the Turkish companies participating in the fair in the fastest and most detailed way with the virtual pavilion that been created. 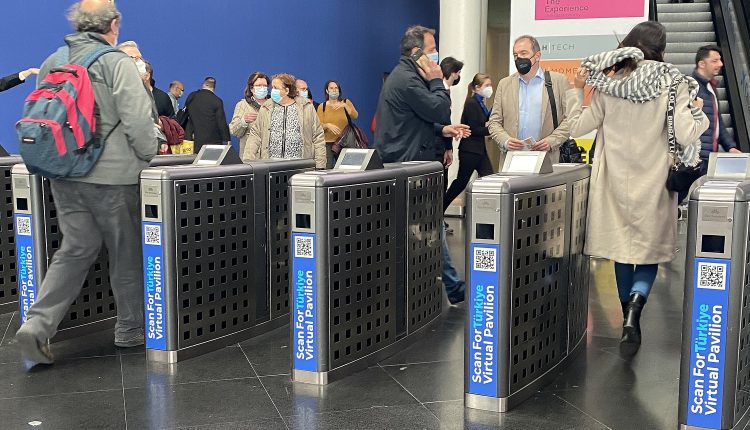 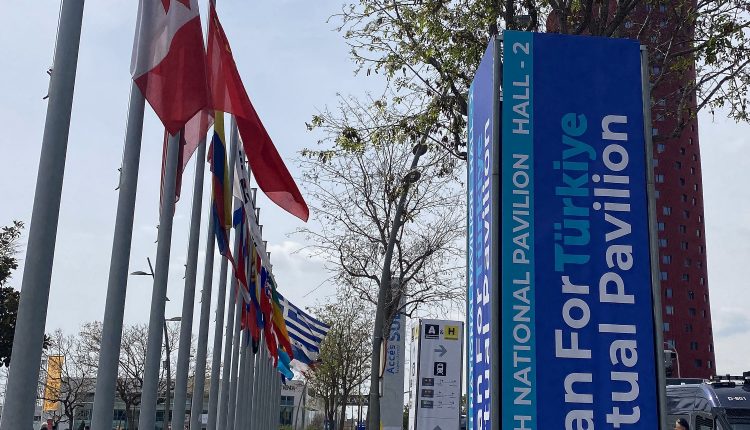 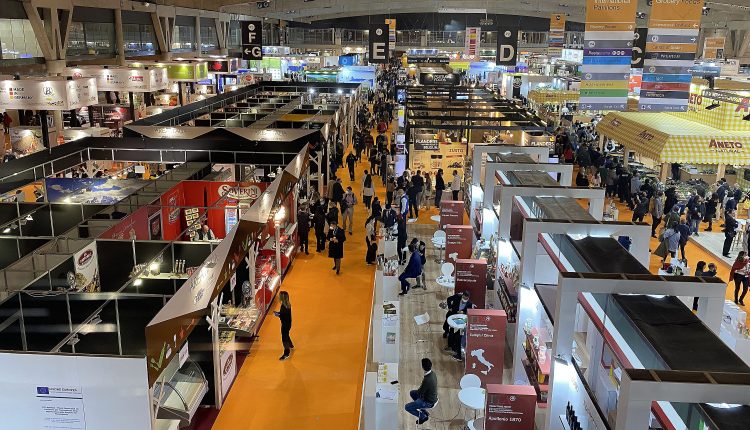 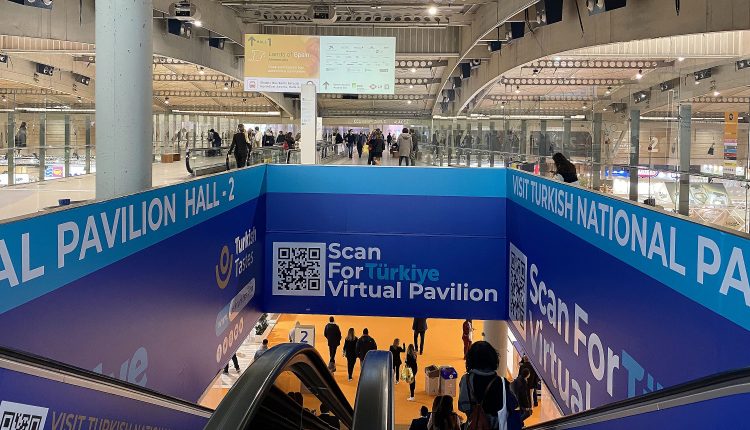 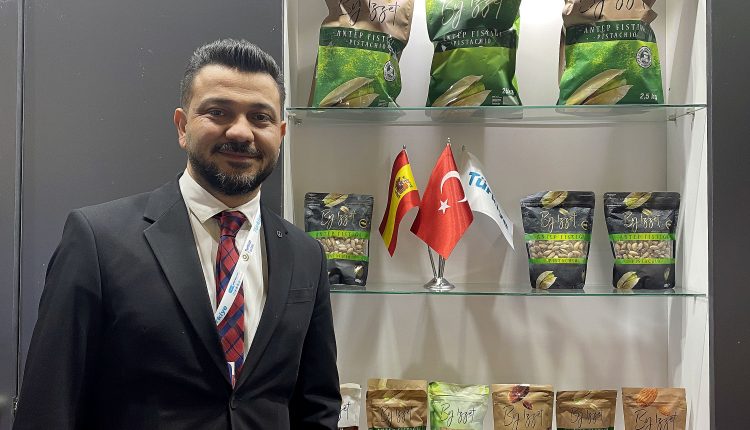 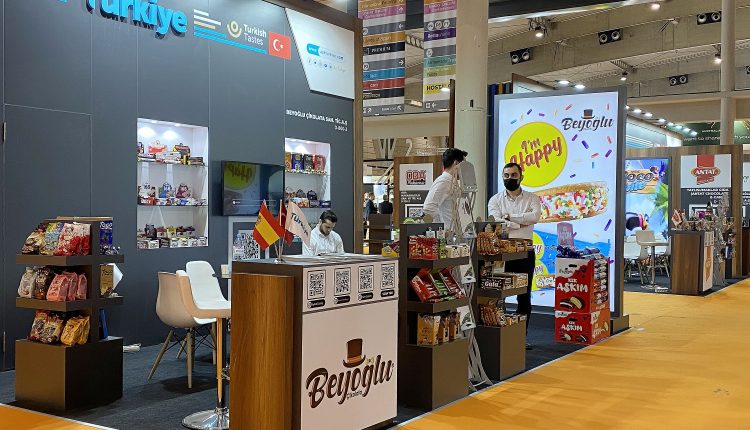 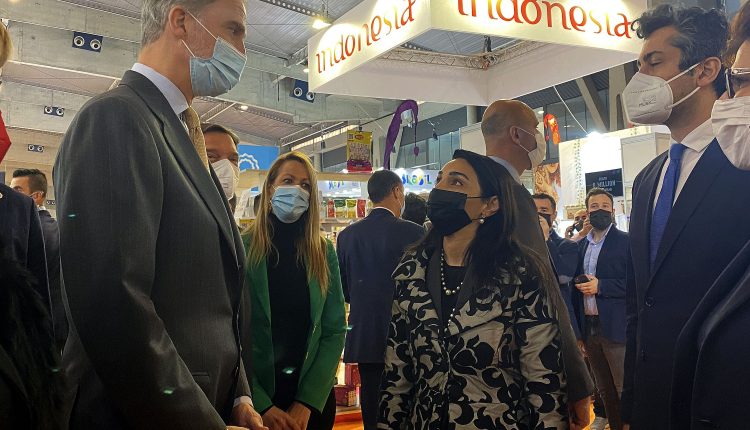 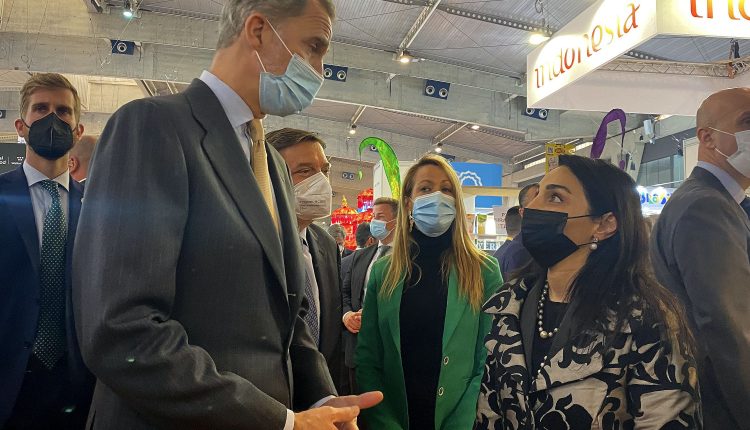 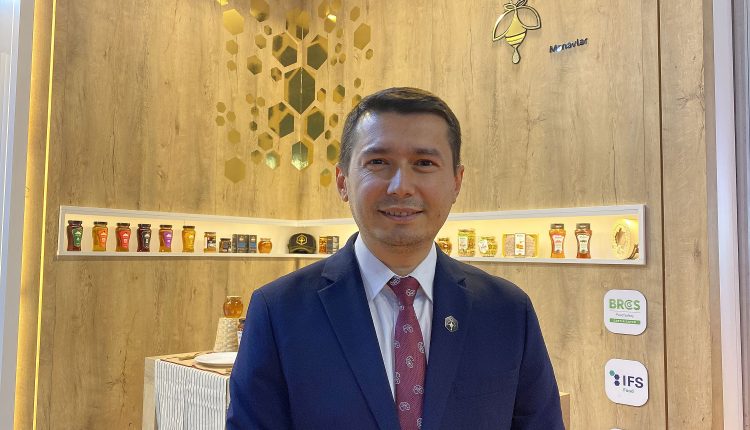 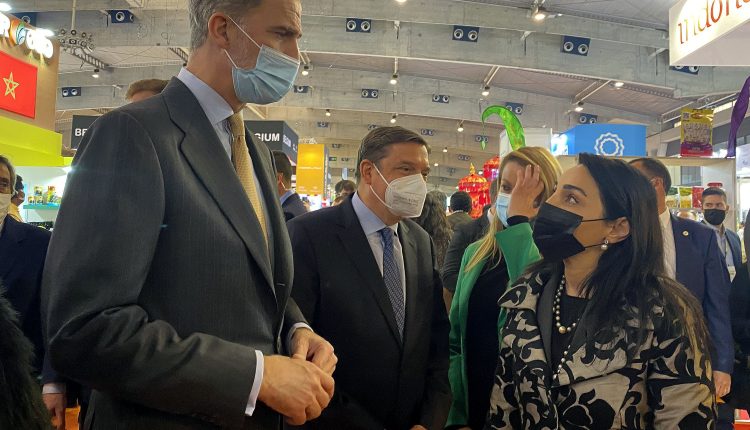 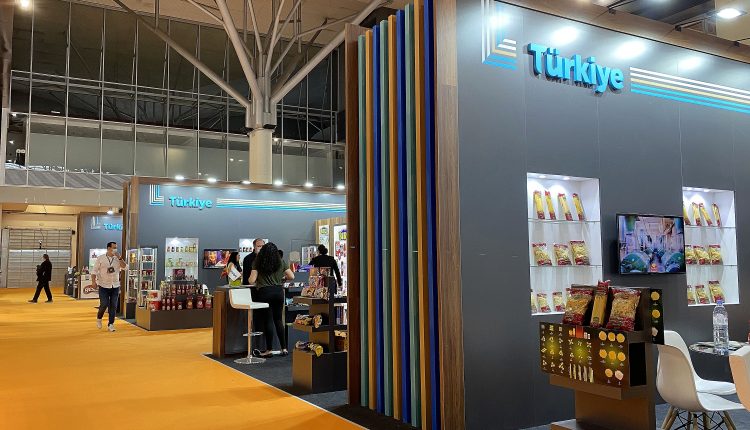 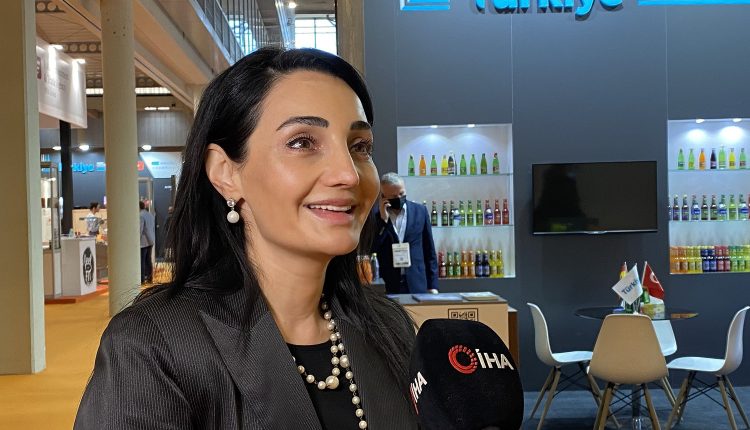 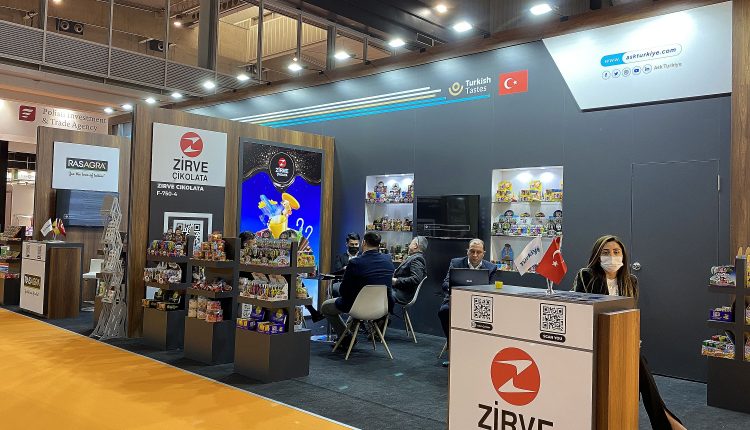 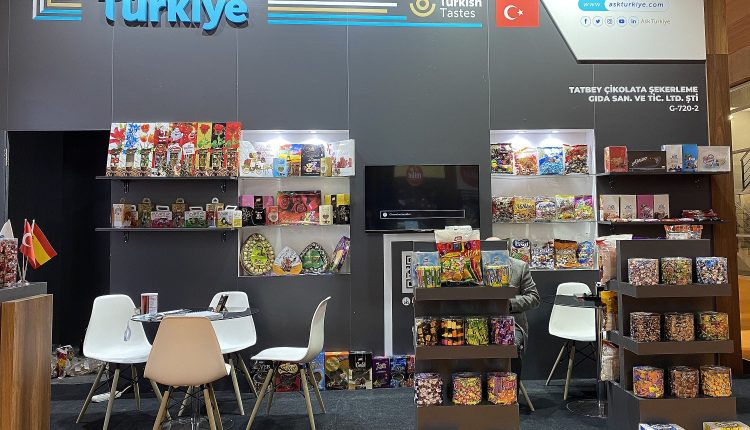 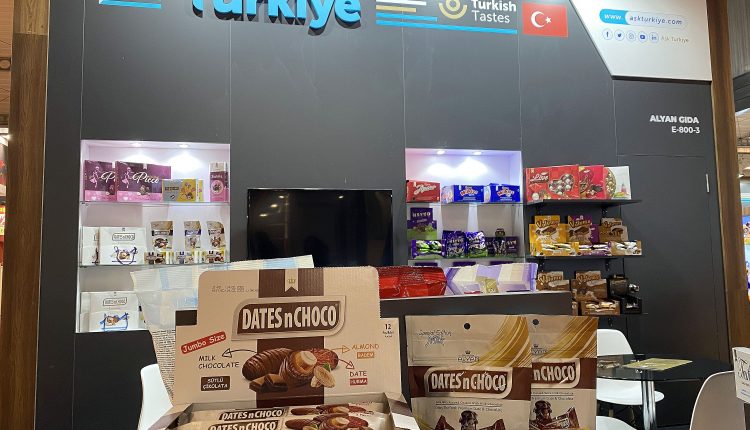 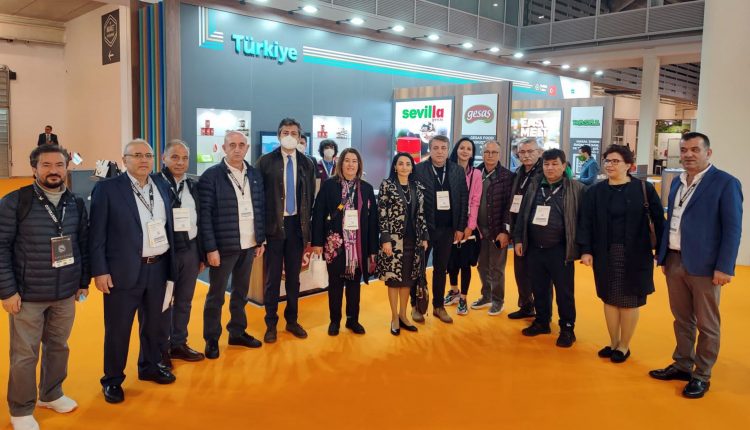 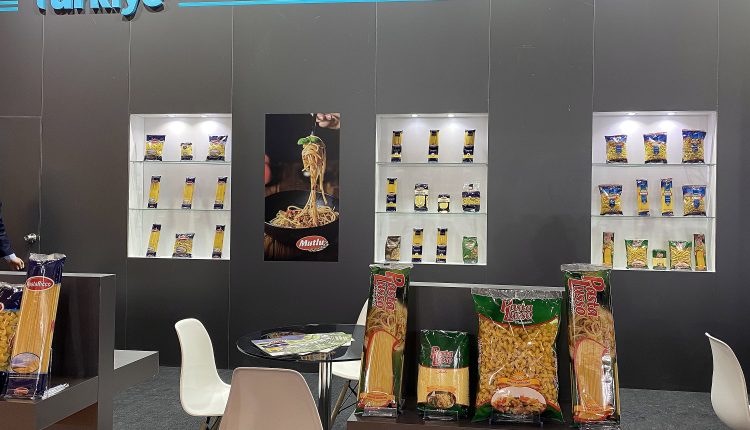 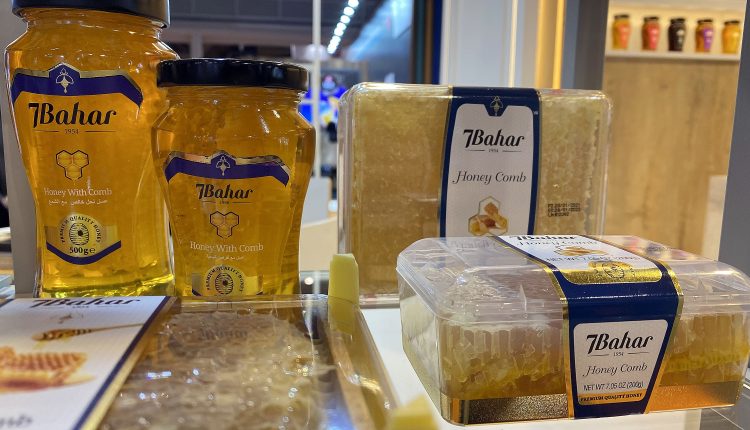 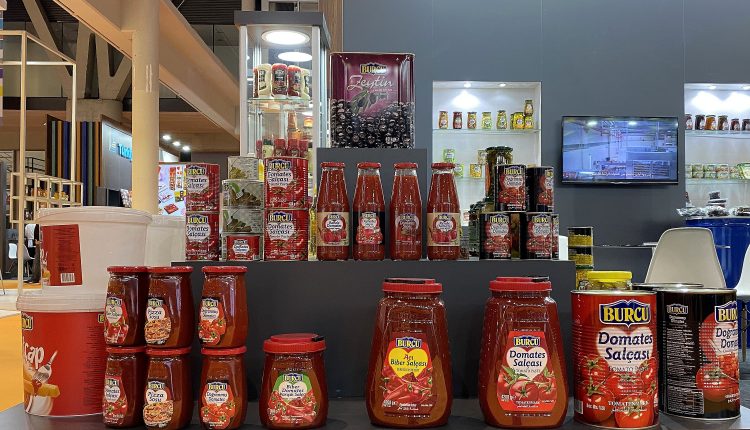 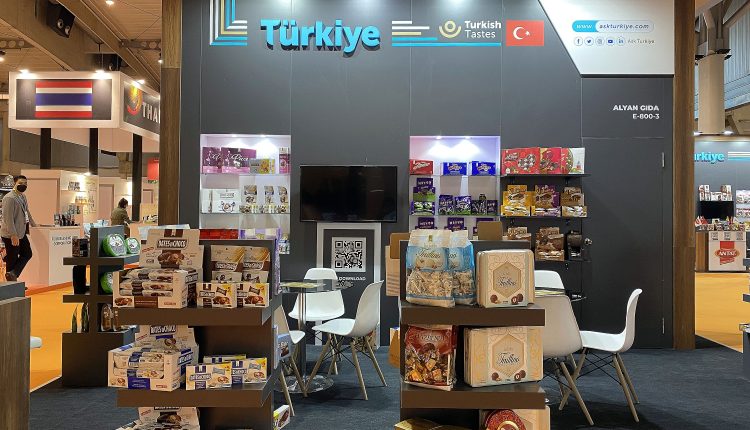 devastation of Mariupol viewed from air