The Notting Hill Carnival was held in London after 2 years of a Covid-19 break. The Carnival was initiated with the commemoration of the victims of Grenfell Tower, where 72 were killed in the fire. Thousands attended the first march in the event, which included dances, music and entertainment. The streets of London were littered with trash and beverage cans. The carnival was organized by Rhaune Laslett for the first time, who lived in Notting Hill and wanted to highlight and celebrate the diversity of the region.

More than a million people are expected to attend the two-day celebrations, which is the largest street carnival in Europe. 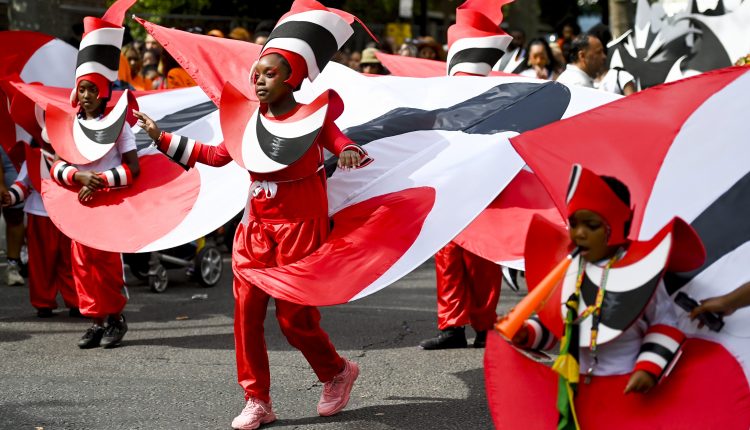 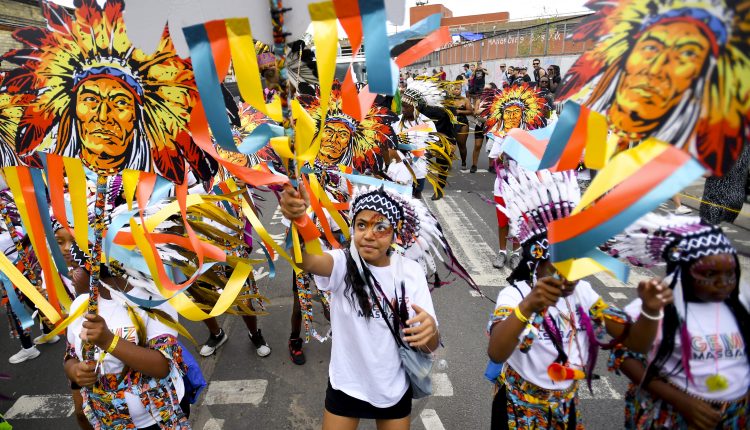 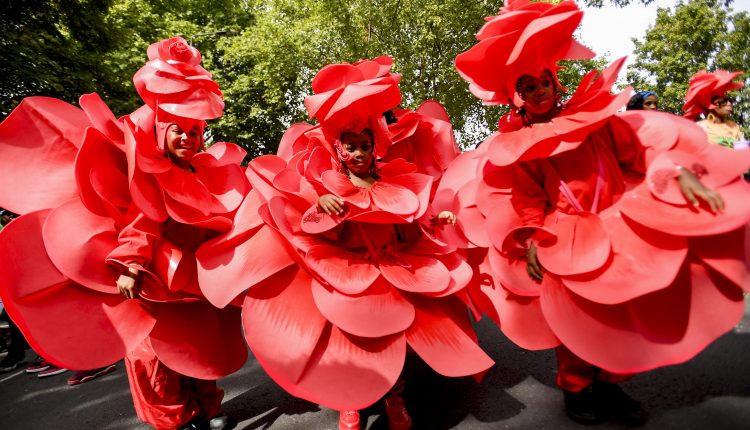 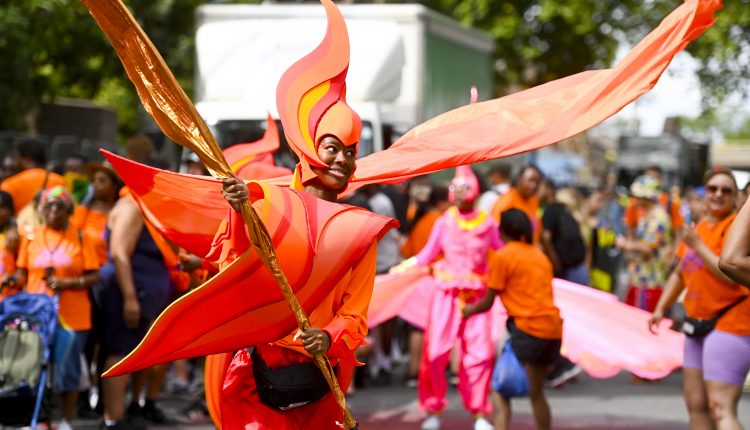 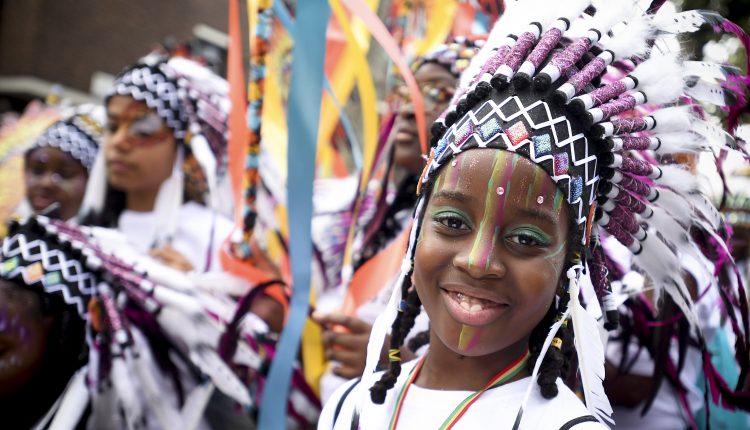 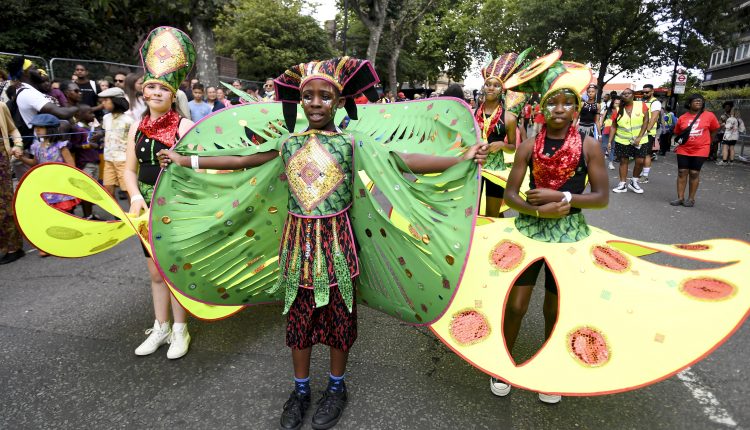 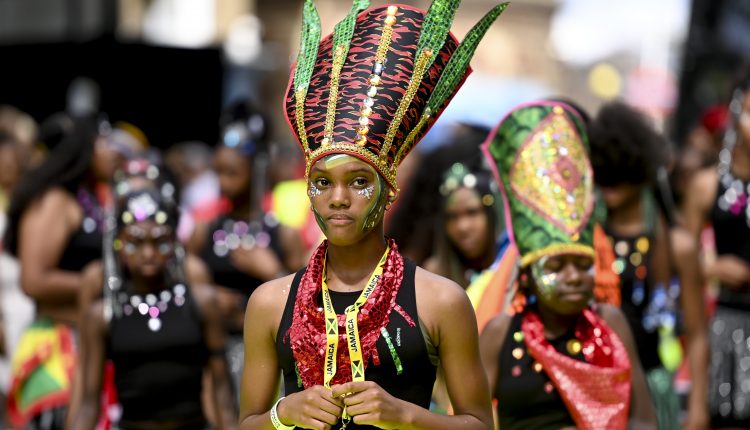 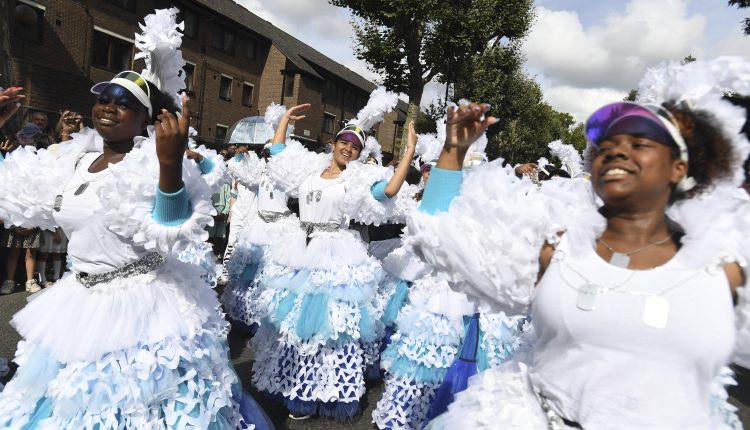 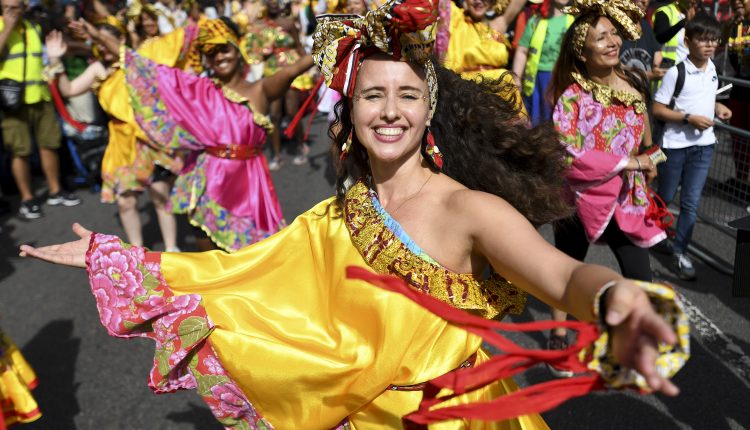 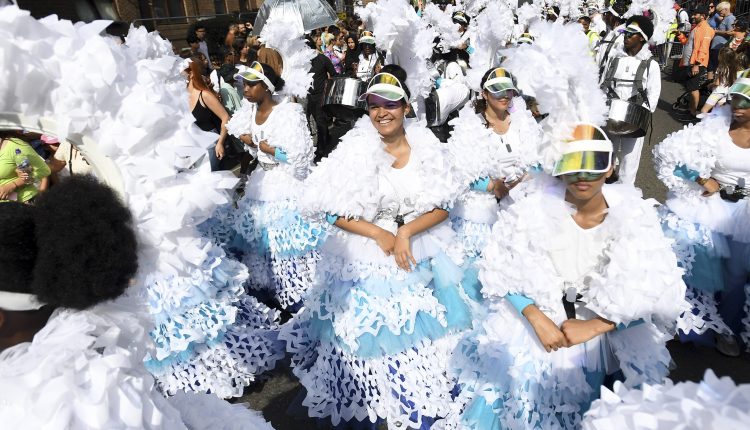