Manastır Valley in Cappadocia is open to tourism

The Manastır Valley in the Mustafapaşa village of the Ürgüp district of Cappadocia, which has been selected as the World’s Best Village by the World Tourism Organization, is opened to tourism.

According to Kamil Duru, secretary general of the Nevşehir Special Provincial Administration, “70% of the work has been done in terms of opening the five churches, restrooms, fountain, soup kitchen, carpet shop, and the locations that were utilized as village bazaars in the Manastr Valley to tourism.” 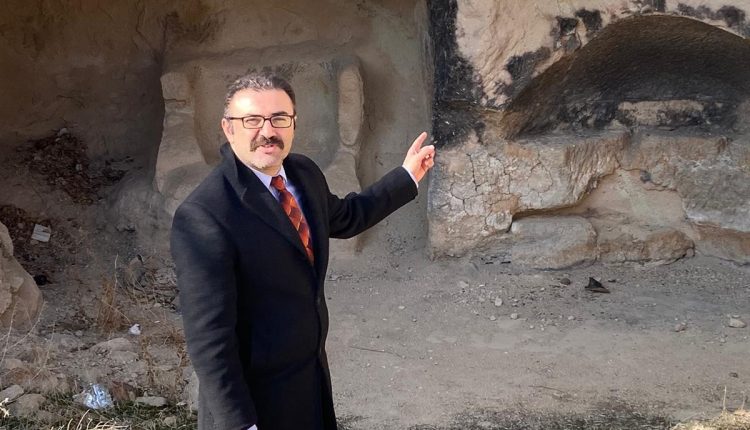 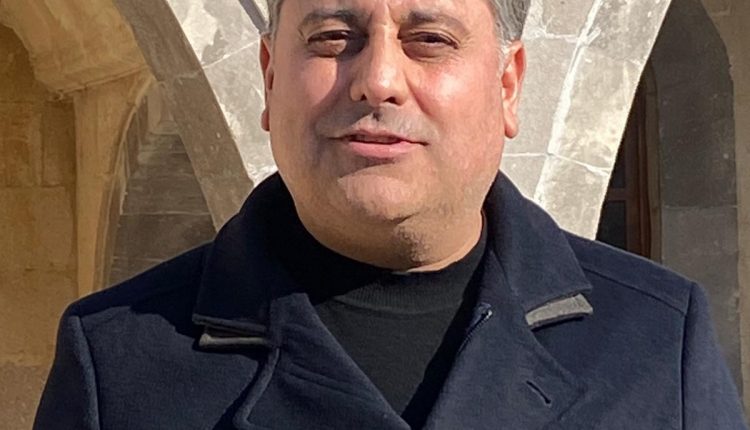 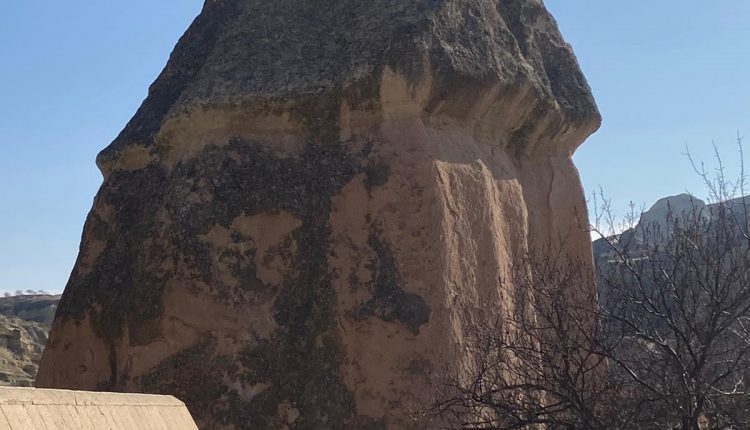 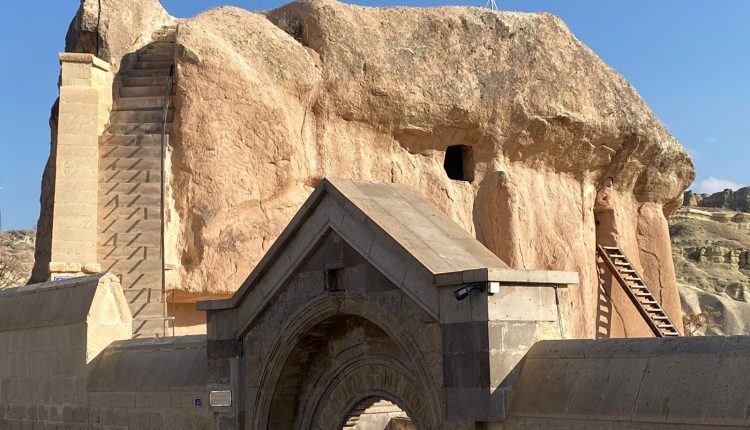 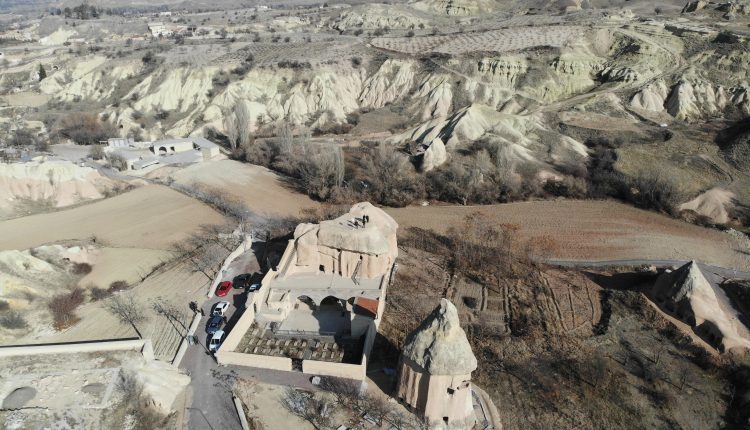 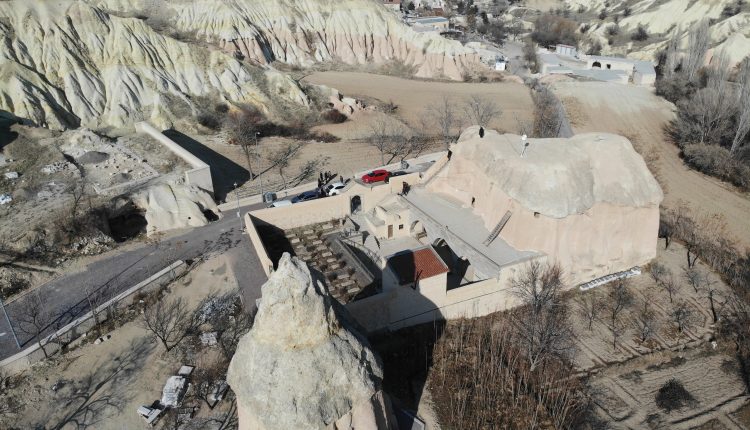