New wave of strikes from ambulance workers in England

Many industry workers, whose salaries have become inadequate due to rising inflation in the UK, continue to strike. Emphasizing that the government has not responded to their previous demand for a salary raise and the resolution of their problems, ambulance workers, who are members of the unions of GMB, Unison and Unite, have started another wave of strikes in the capital city of London. 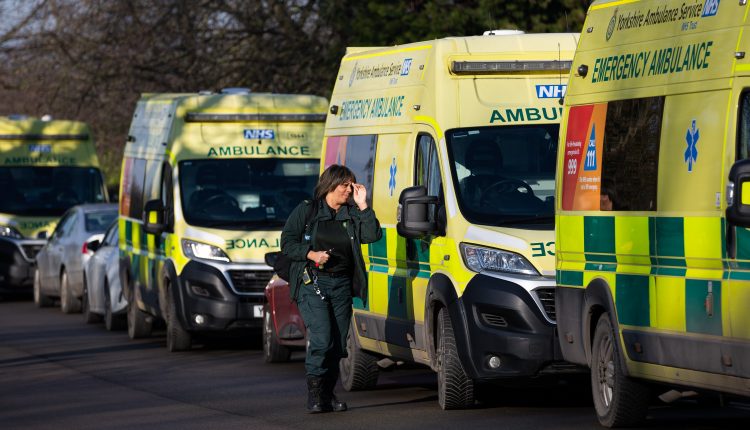 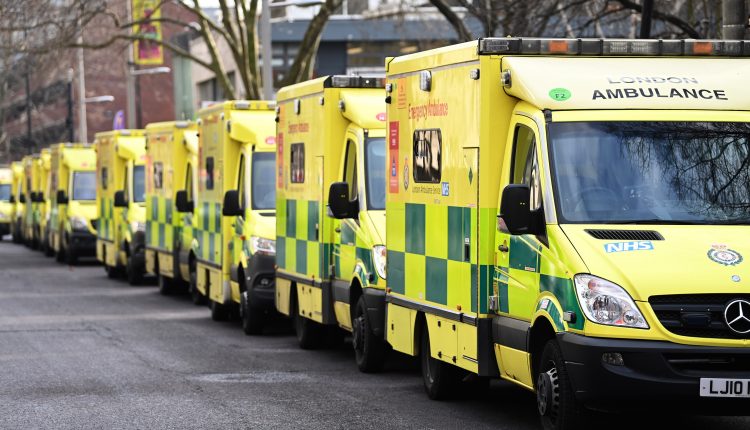 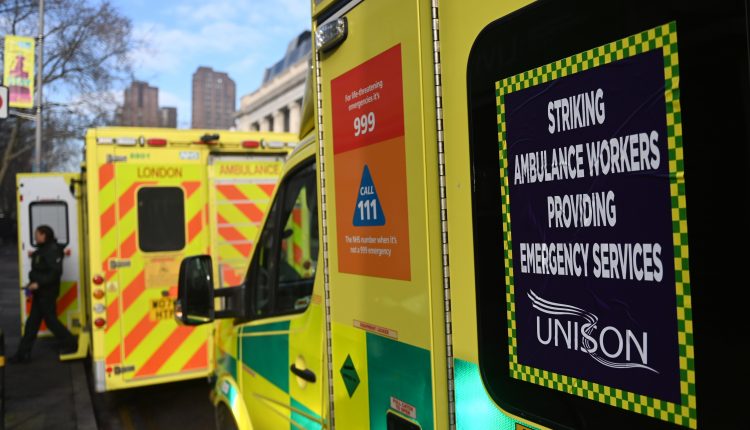 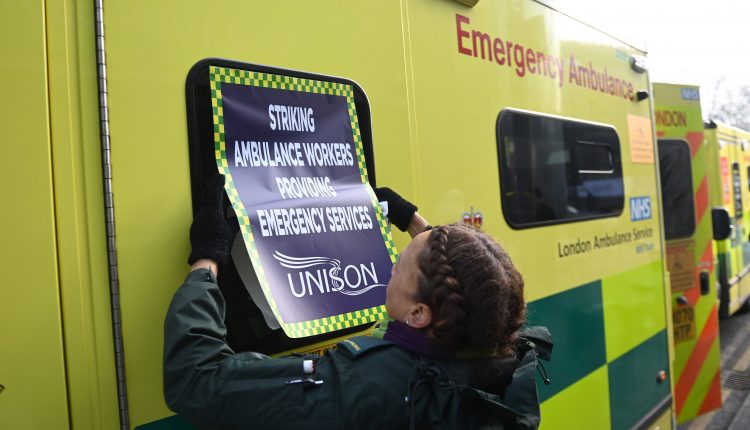 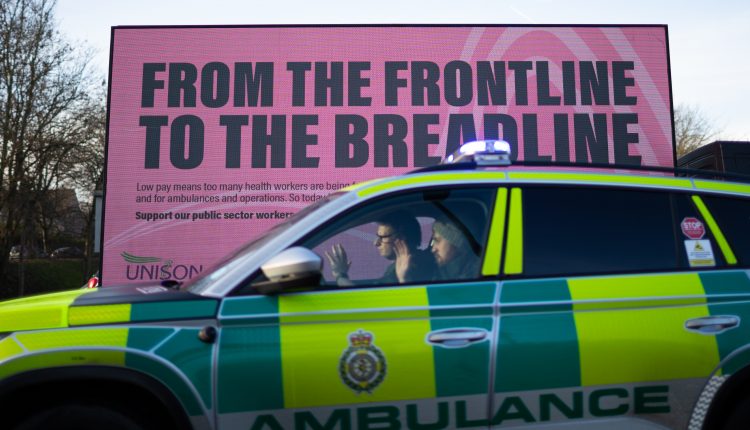 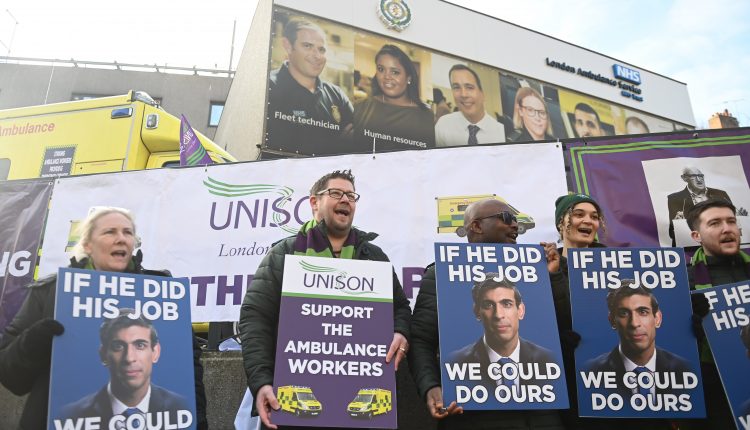 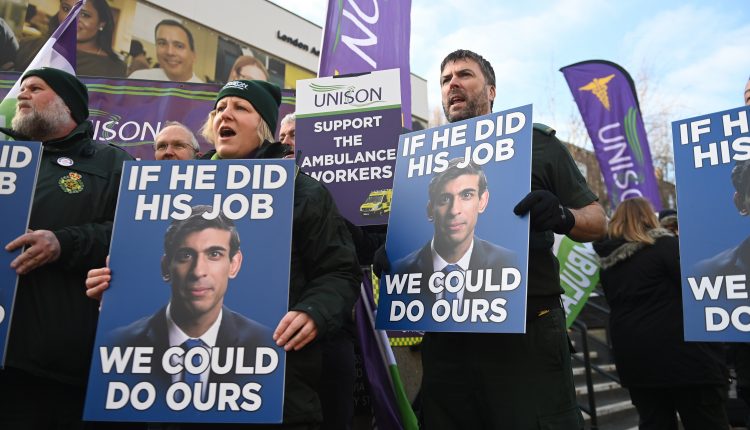 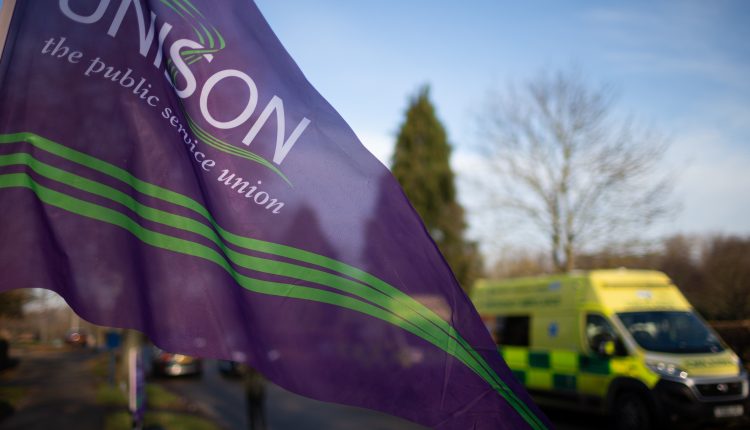 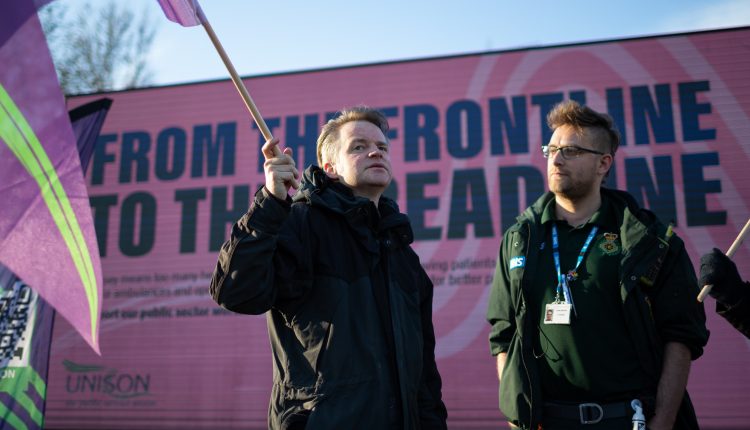 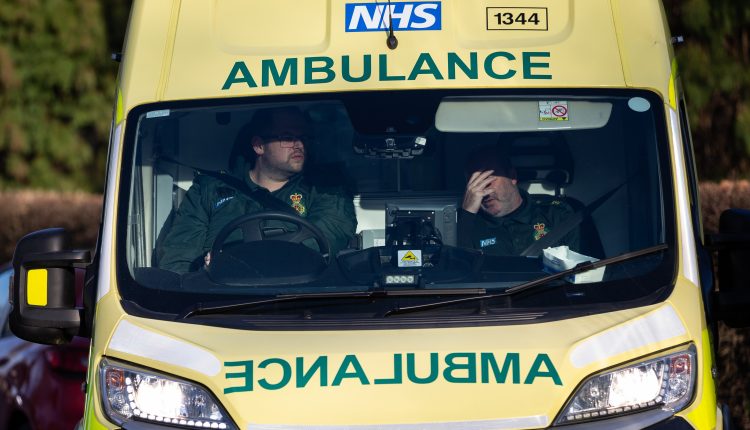 Bakers takes to streets in France