The Russian Ministry of Defense launched the “Cosmos-2564” satellite to be used by Russian military. It was stated that the satellite, which was launched with the Soyuz 2.1b rocket at 18:17 from the Plesetsk Cosmodrome in the Arkhangelsk Oblast, successfully placed in orbit. 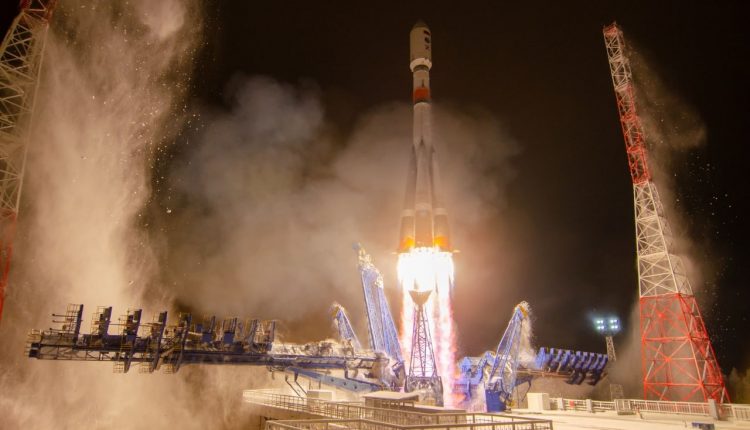 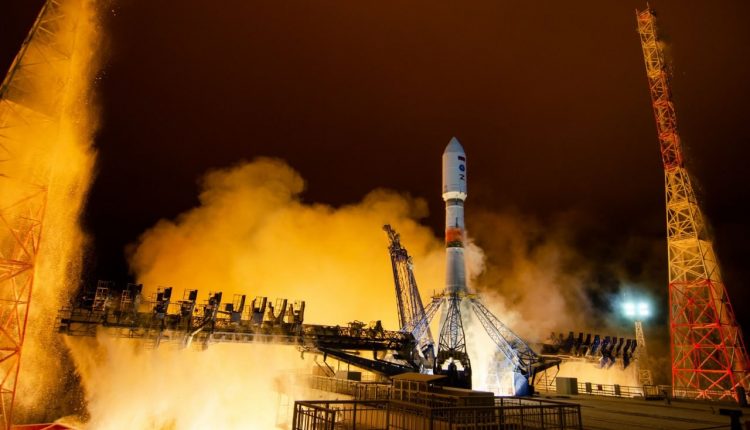 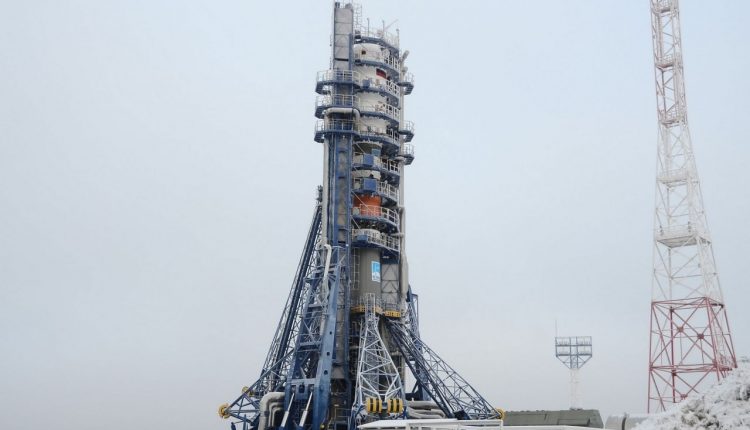 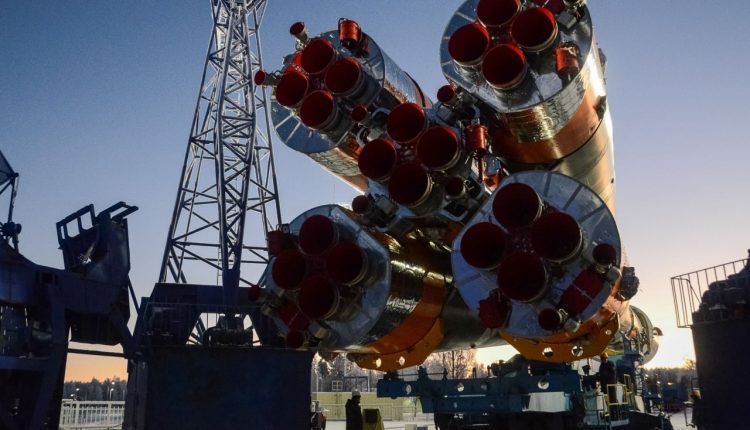 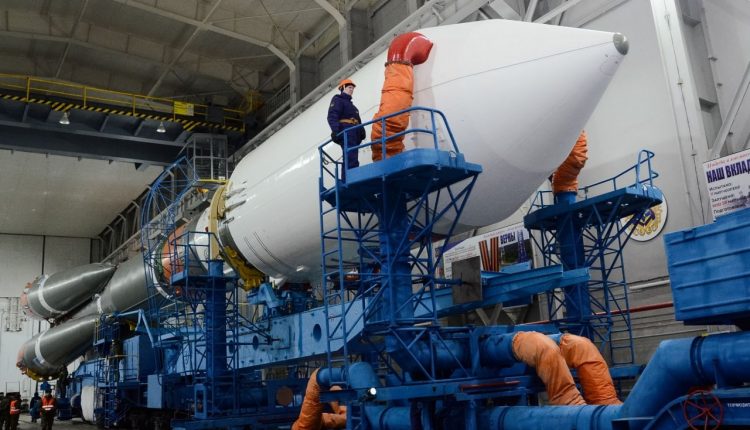 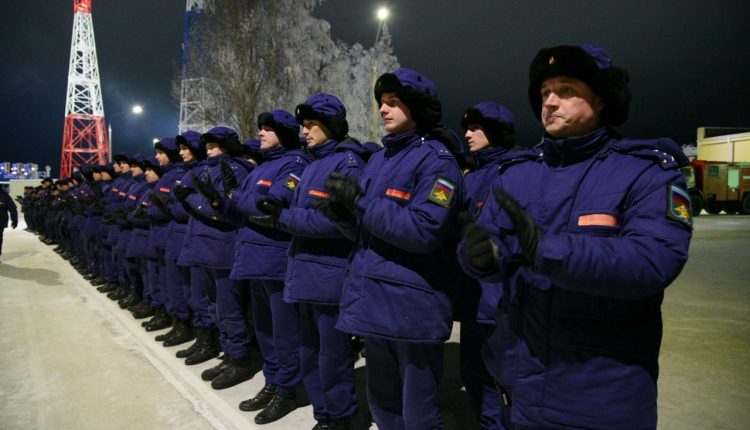 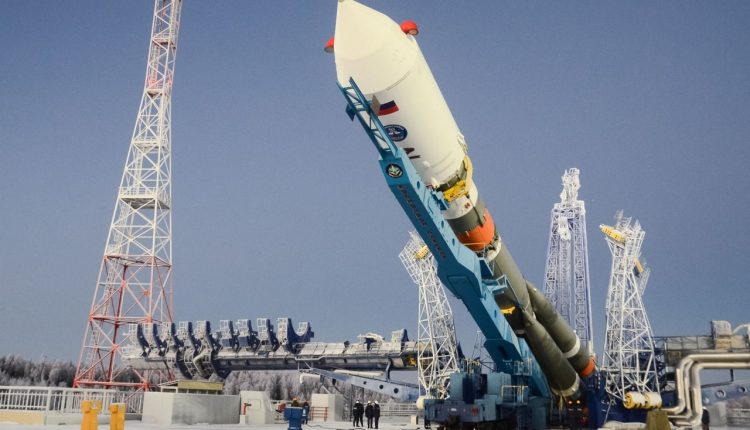 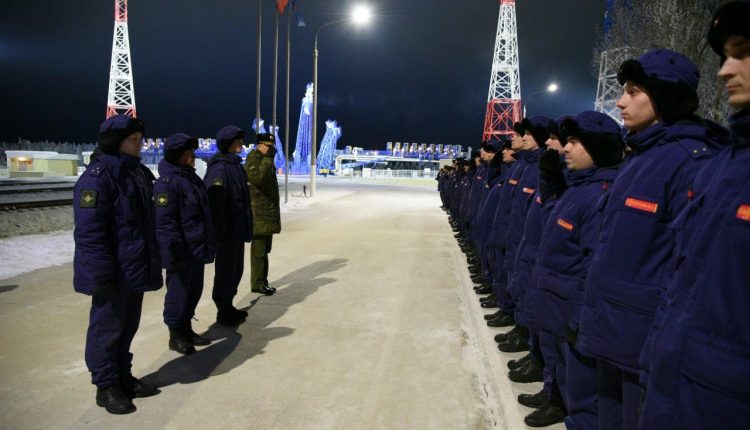