Reporters following-up the Rosatom International Fishing Tournament, which was held with the participation of visitors from countries with nuclear energy cooperation of the Russian Federation, visited the municipal center of the city of Sosnovy Bor, where the Leningrad Nuclear Power Plant is located. The Mayor of Sosnovy Bor, Mikhail Voronkov, briefed the journalists about the effects of the nuclear power plant on the city and society.

The city, where there was not a single factory or a sports complex 49 years before the construction of the nuclear power plant, has now turned into a highly developed city with factories, sports complexes as well as cultural centers, the Mayor stated. In the city, where the economic income is higher than many regions of Russia, fishing activities are also developed. 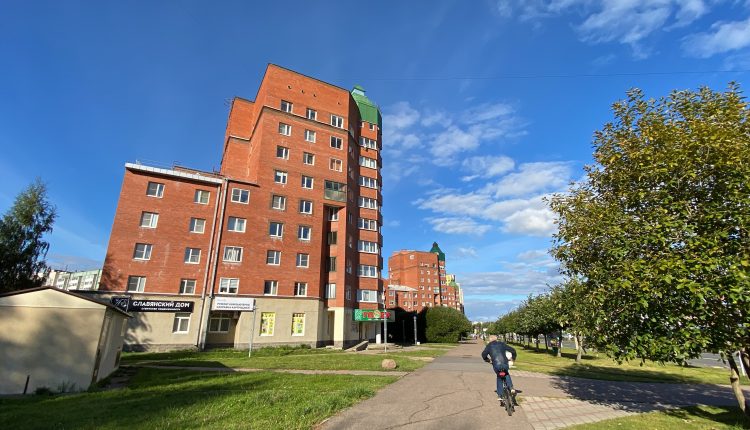 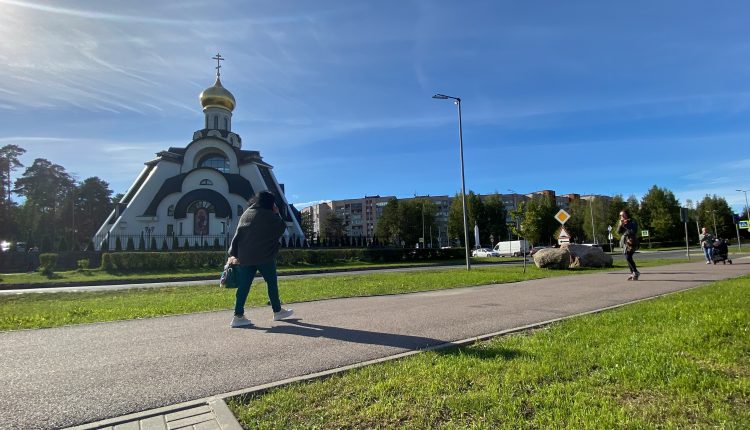 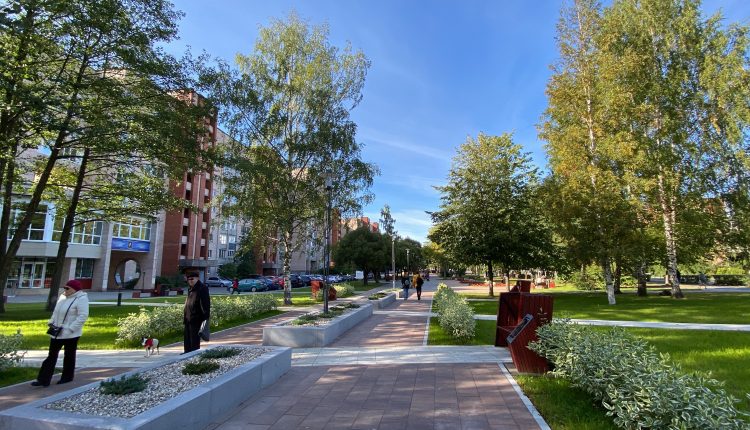 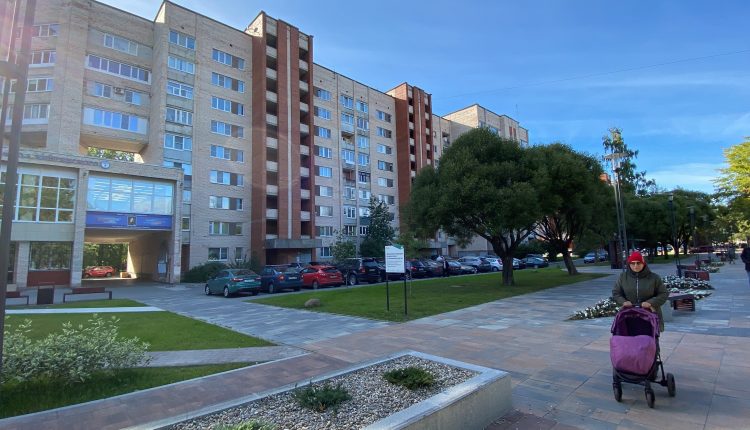 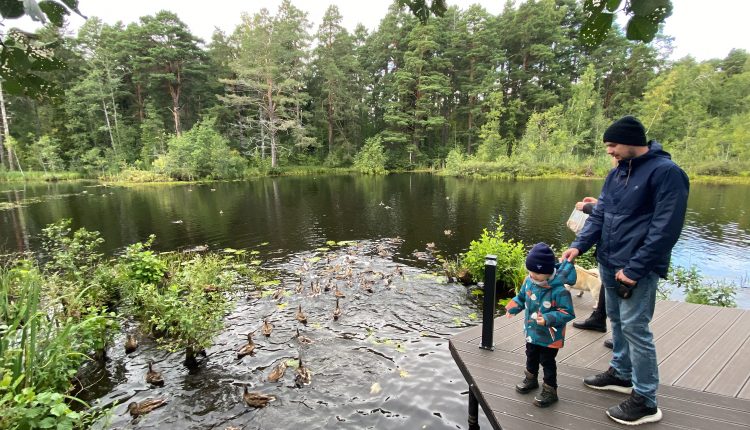 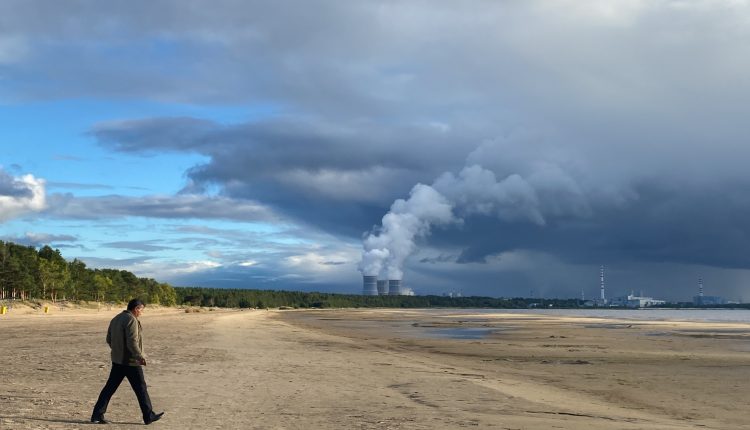 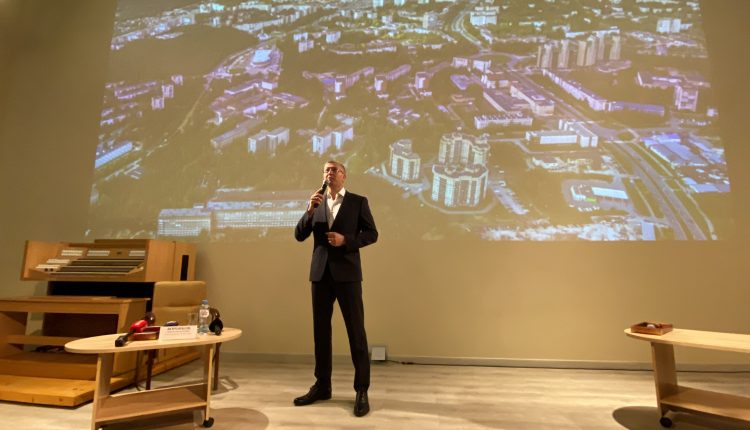