Train collided with vehicle, killing one and injuring two in Bangkok

A passenger train, traveling from the capital Bangkok to the Su-ngai Kolok region, crashed into a vehicle trying to cross the level crossing in Thailand’s Songkhla province yesterday, where there are no barriers and only red light signs. The vehicle was thrown 30 meters by the effect of the collision. The rescue teams took the driver and his wife to the hospital after they rescued them off the vehicle they were stuck in. The driver’s sister, who was thrown from the vehicle, died at the scene.

Additionally, there were no injuries to the crew or passengers. An investigation into the incident has been initiated. 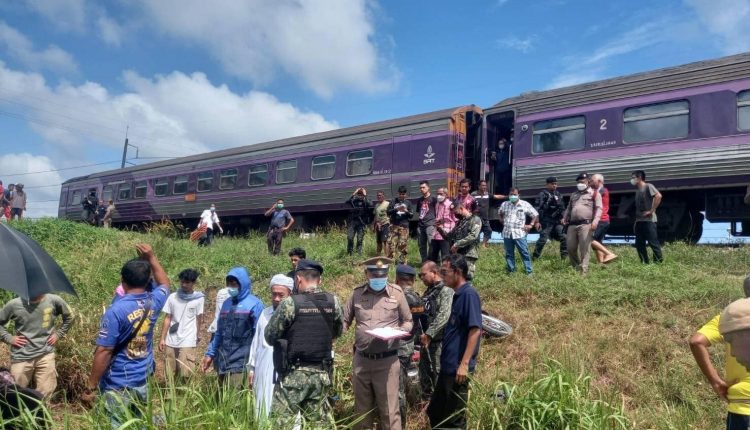 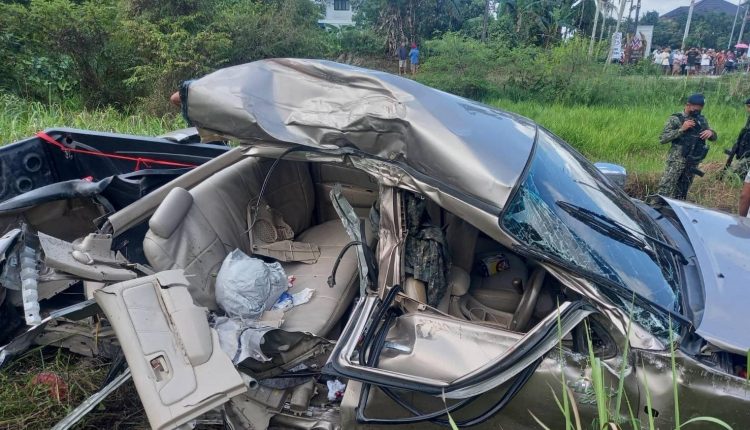 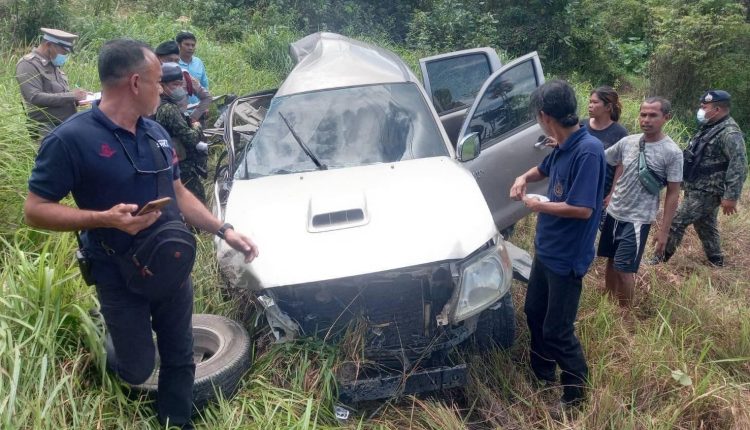