Following the football manager Engin Fırat’s announcement that he would prefer to continue coaching a national team, it was assumed that he would sign a new long-term contract with the Harambee Stars, Kenya National Team, in August, but it was revealed that his goal was to make his World Cup debut with the Ghana national team. Ghana’s participants in world cup had a poor reputation prior to the tournament, and a change in technical management for the coaching position was planned. Meanwhile, Engin Fırat was seen watching the last Madagascar game live at Cape Coast Stadium, as the experienced coach was vying for the head coach position.

National teams of Azerbaijan and Kuwait, on the other hand, are willing to work with Fırat as both federations are not satisfied with the football played by their teams and the poor results they get. Engin Fırat’s decision will definitely be clear by the end of this summer and it seems he will rather prefer to coach a national team than any football club. 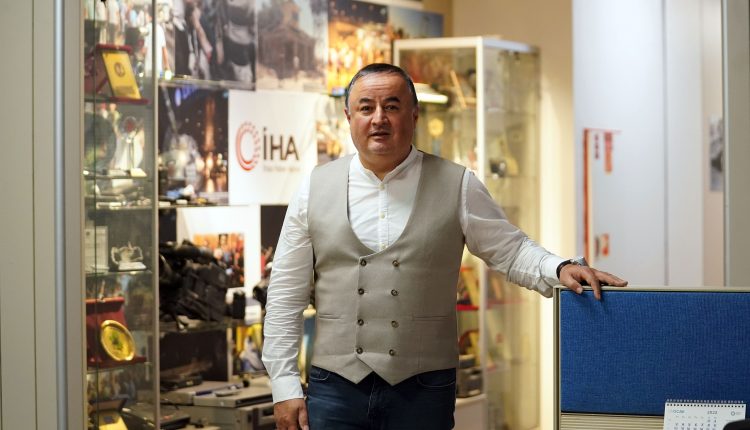 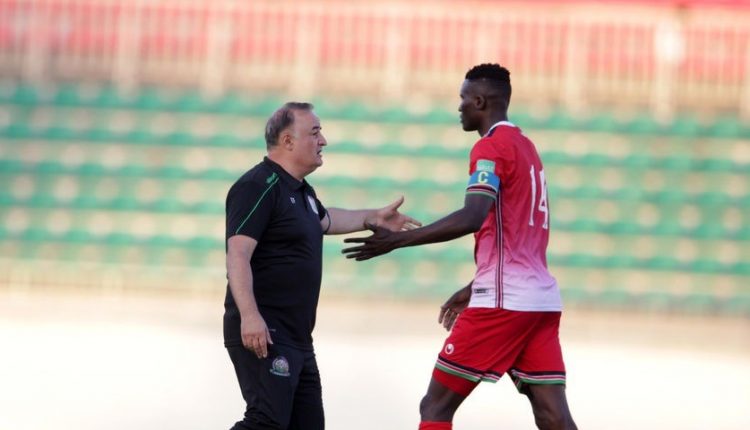 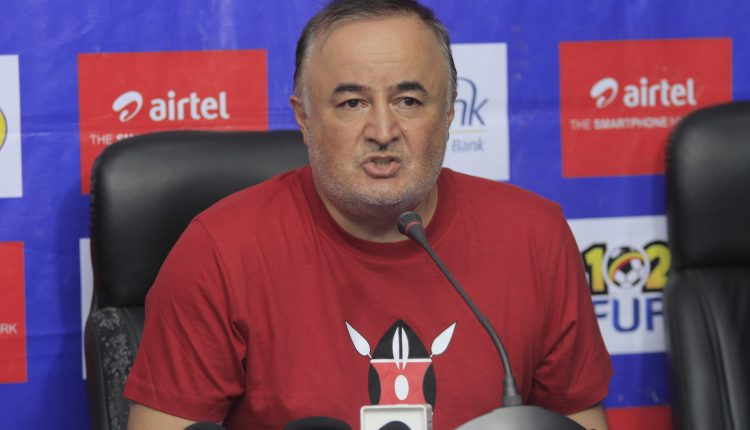 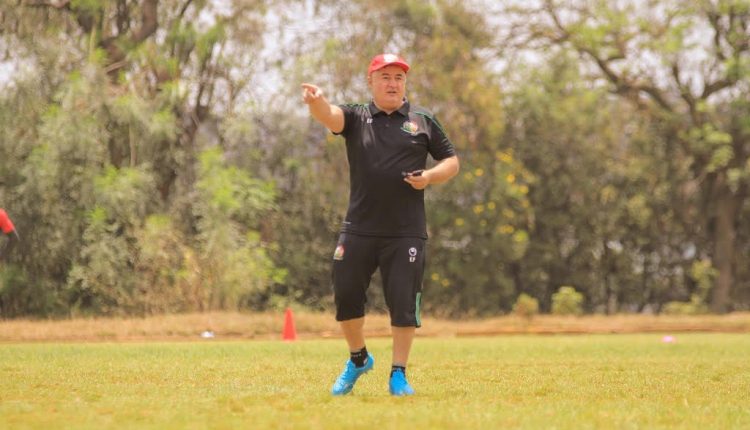 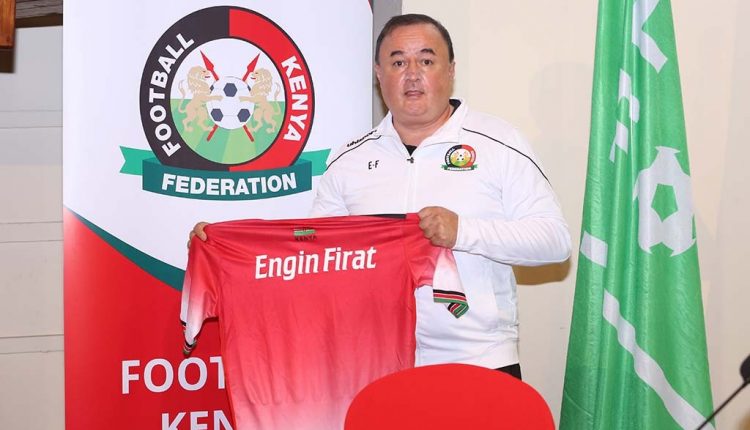 British actress and her boyfriend had accident in Türkiye

police takes crocodile to river in US