In the UK, cities one by one are adopting the “Clean Air Zone” policy, banning diesel vehicles with non-Euro 6 engines from entering the city centers. It will be implemented in the cities of Newcastle and Gateshead on January 30, following the implementation in Bath, Birmingham, Bradford, Bristol and Portsmouth, which started in the capital London to reduce air and noise pollution, as well as traffic density. The aim is to reduce the number of these vehicles in order to encourage the use of electric vehicles.

Initially, the Clean Air Zone policy will include buses, taxis and heavy vehicles. Over time, this policy is planned to cover all categories of diesel vehicles. Thus, the UK is one step closer to achieving its goal of completely banning the sale of petrol and diesel vehicles by 2030. 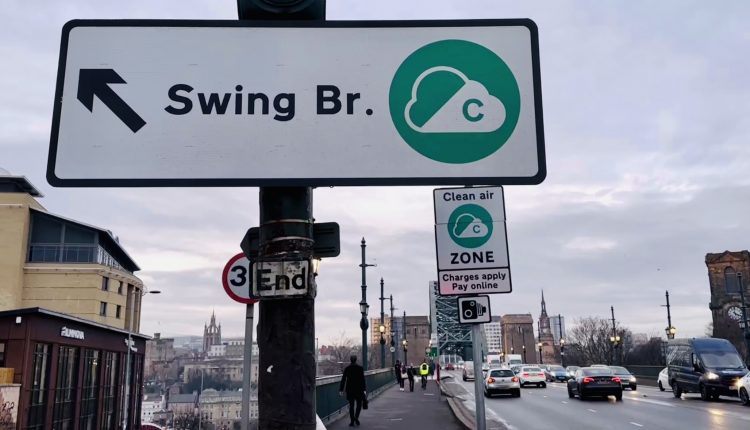 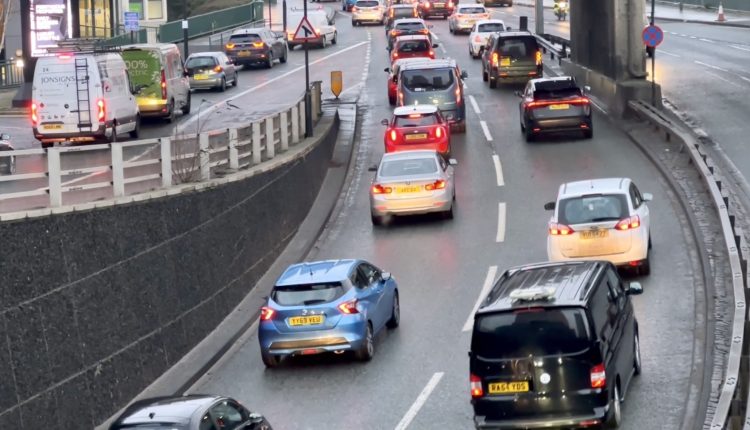 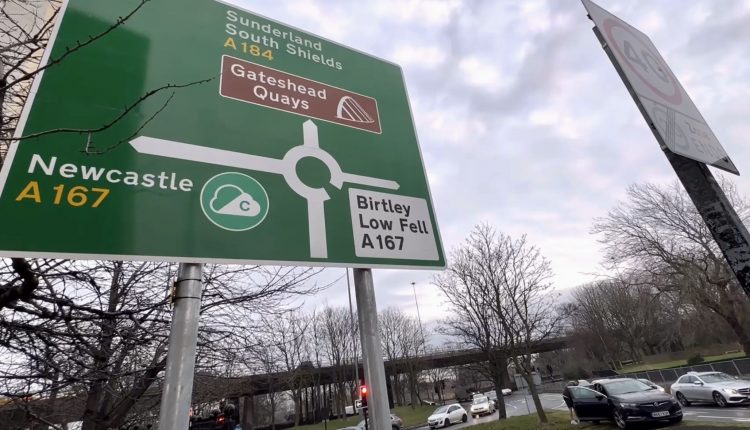 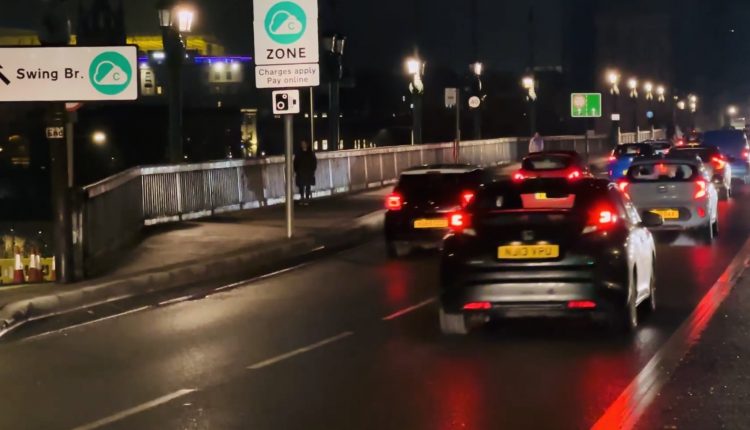 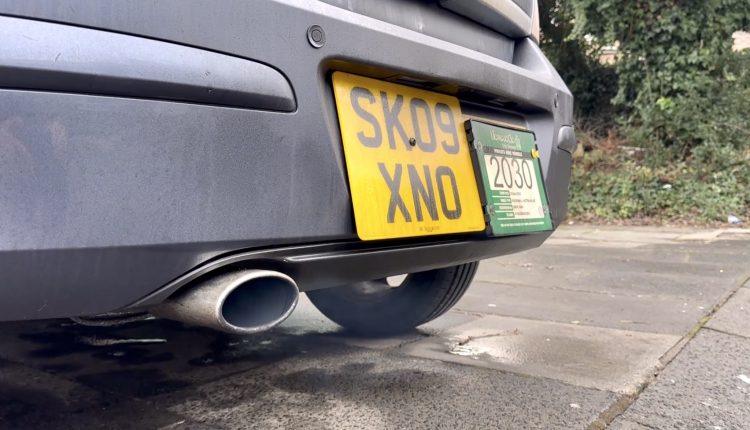 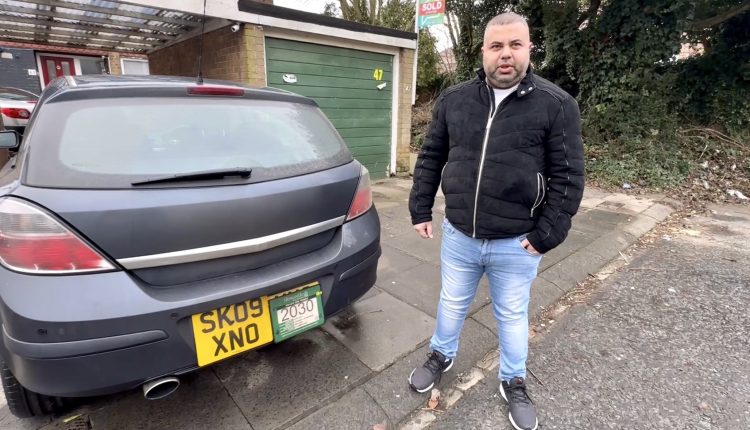 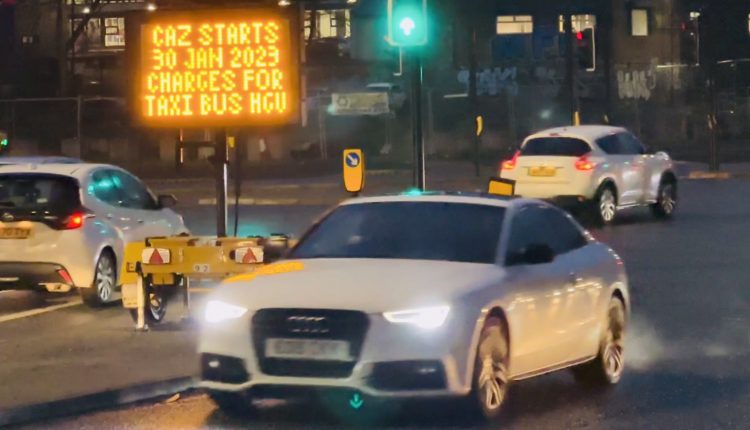